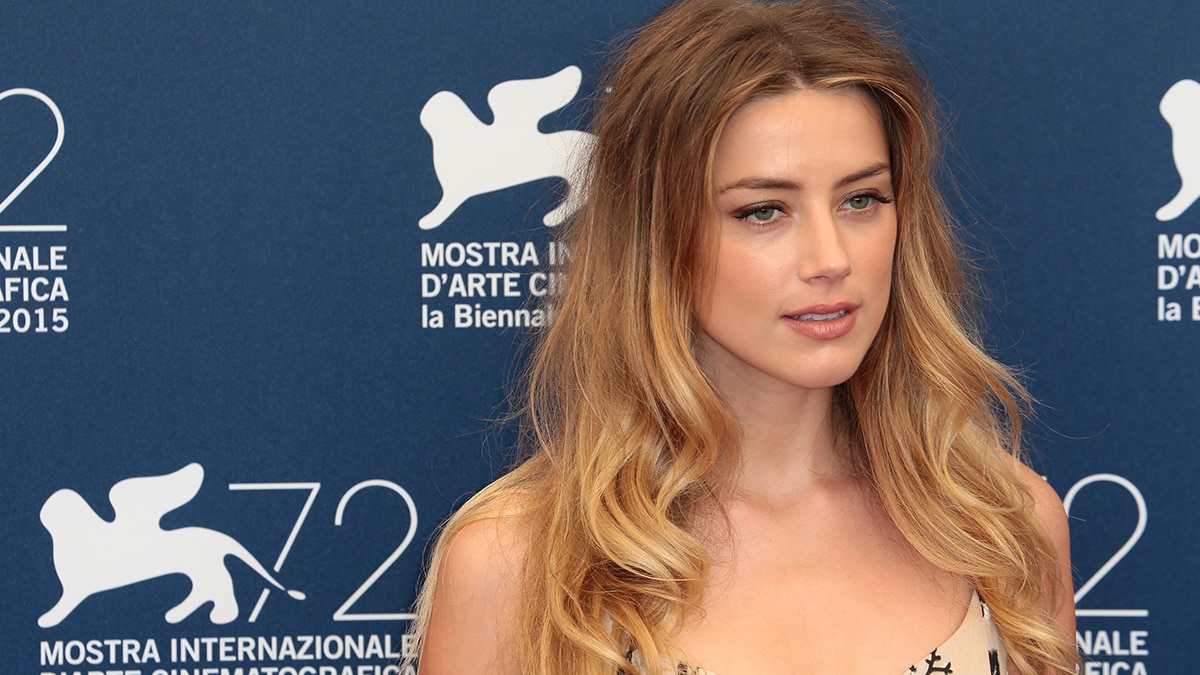 Amber Heard is in financial ruin following the trial with ex Johnny Depp. After she was unable to pay the $10 million in damages she owed to Depp, she filed for bankruptcy.

Heard’s legal team admitted that Heard would not be able to afford the $10 million she owes Depp following the trial.

Heard owes Depp a whopping $10 million in damages, while Depp would only owe her$2 million as compensation.

Heard has since gone back to court to attempt to find alternatives to paying the $10 million.

She has reportedly appealed the verdict in order to get the amount reduced.

Should the Jury Take Pity?

Heard claims that due to a lack of resources on her end, the decision (and, subsequently, the amount owed), should be declared null and void.

A spokesperson for Heard stated that “We believe the jury made errors that prevented a fair and First Amendment-compliant verdict. Therefore, we are appealing the verdict.” Heard filed for bankruptcy on July 20th and on the 21st filed her appeal with the State of Virginia.

Johnny Depp‘s team has reportedly responded, “The verdict speaks for itself, and Mr. Depp believes this is a time for both parties to move on with their lives and get back on their feet. But if Ms. Heard is determined to continue the litigation by appealing the verdict, Mr. Depp will file a concurrent appeal to ensure that the Court of Appeals considers the full record and all relevant legal issues.”

There may be one silver lining in store for Heard in light of her filing for bankruptcy. While she will likey still have to pay the full amount owed to Depp, she may be able to acquire more time from officials to make the payments. It’s not much, but it is something.