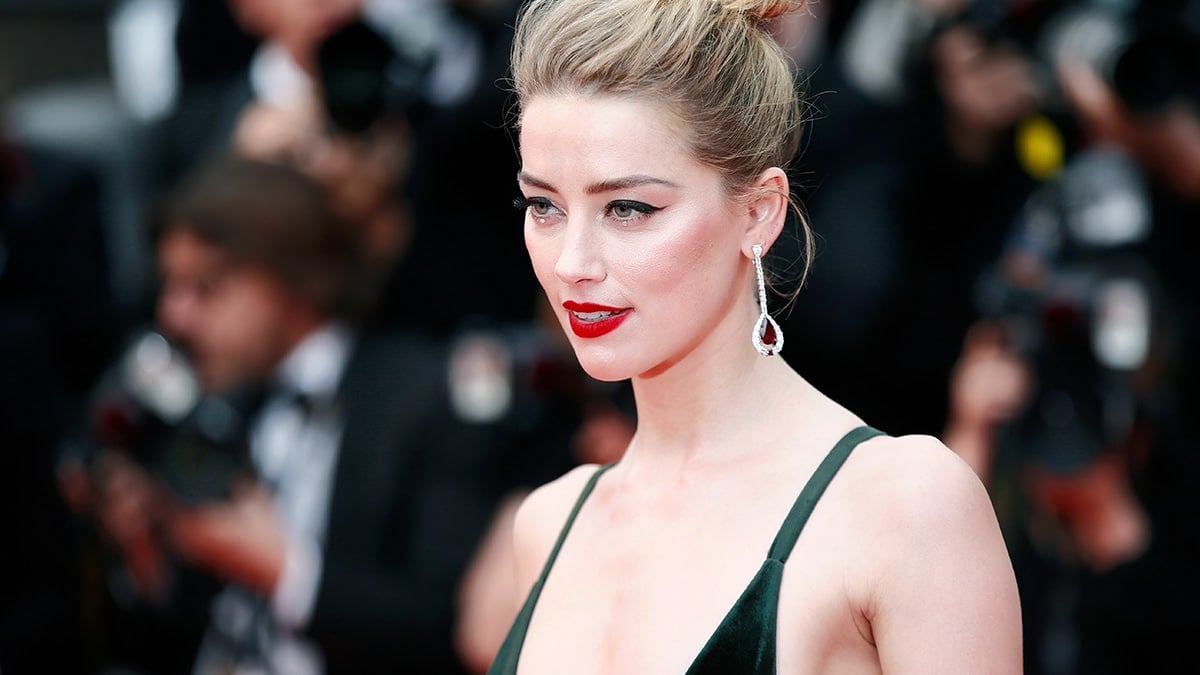 For nearly two months, we were all inundated by the Johnny Depp v. Amber Heard defamation trial. Depp ended up winning a $10 million judgment due to him being defamed by Heard’s op-ed she penned in the Washington Post.

The pre-trial docs claim she suffered losses in the $47-50$ million” range over a “3-5 year period” due to Depp’s defamatory statements against her.

In now unsealed court documents, Heard claims she refused to accept “tens of millions of dollars” Depp was paid for the fifth installment of “Pirates of the Caribbean.” The movie was shot while the two were still married and qualified it as a “community property asset.” This fact was not discussed during the June trial.

Found also in the documents is Depp’s legal team wanted to keep Marilyn Manson’s name off the record as it would “smear Mr. Deppp under a guilty by association theory.”

Heard’s team wanted to throw out many “irrelevant personal matters,” such as compromising photos of Heard and her brief stint as a dancer years before any relationship with Depp.

Heard has filed for bankruptcy due to her looming debts so it’s anyone’s guess on what happens next. What we do know is that Heard has filed an appeal of the decision.