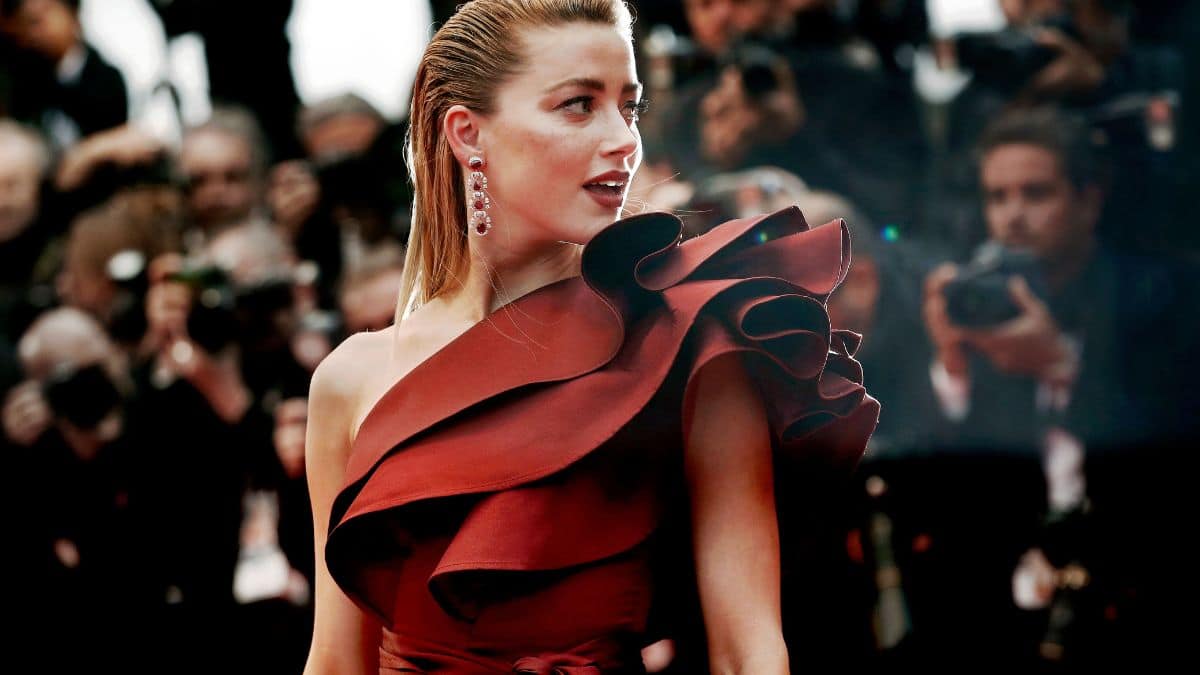 It has been revealed that Johnny Depp’s team had planned to use a speeding ticket Amber Heard had received as evidence in the defamation trial.

The Past Comes Back to Haunt You

According to court documents that were obtained by Washington defense attorney Andrea Burkhart, Johnny’s team cross-examined Amber’s sister, Whitney Henriquez, about Heard driving on a suspended license and receiving a speeding ticket when she was a minor.

The documents claim that Heard was never questioned about the situation.

Heard’s legal team claimed that these details should not be included as evidence because of the fact that Heard was a minor at the time of the incident. “These driving violations were when Ms. Heard was a minor, and even then, are neither felonies nor ‘misdemeanors involving moral turpitude,'” the documents stated.

The documents also stated that “Whether Ms. Heard had speeding tickets as a minor and drove on a suspended license as a minor have no bearing on whether Ms. Heard is lying about whether Mr. Depp committed domestic abuse of her, and the prejudice far outweighs any potential relevance.”