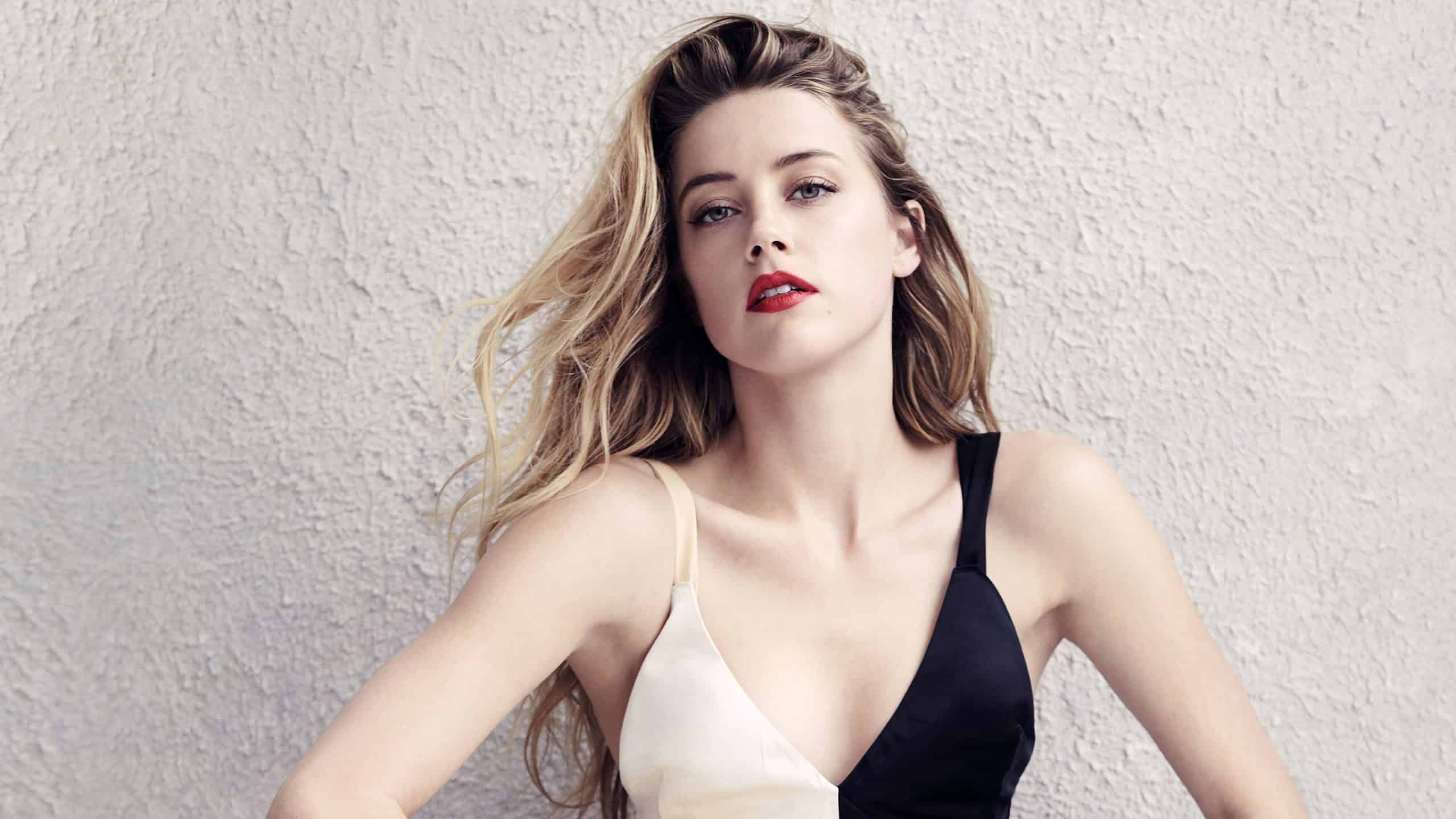 Amber Heard earned more than $10 million, but her net worth has taken a dive. Here’s why…

Amber Heard’s Net Worth Is on Life Support

Amber Heard is an American actress and an American Civil Liberties Union (ACLU) ambassador. The 36-year-old  has featured in movies like DC’s “The Aquaman,” “Drive Angry,” and “The Rum Diary.”

Amber Heard is probably best known as the ex-wife of Johnny Depp. The two have spent years fighting in courtrooms, and their names and faces are very familiar in the press.

However, have you ever wondered how much money this actress is worth? How did she make it, and how does she spend it? The answers may surprise you.

What Is Amber Heard’s Net Worth?

With any celebrity, there are varying reports and estimates regarding their net worth. Interestingly, in Amber’s case, some list her net worth at $8 million, whereas others estimate it to be as low as $2.5 million.

As of 2022, Celebrity Net Worth estimates Amber Heard’s net worth at $6 million. This figure is significantly lower than her ex-husband, Johnny Depp.

In addition, following her trial with ex-husband Johnny Depp, Amber Heard filed for bankruptcy as she cannot pay the $10 million in damages owed. She has vowed to fight the ruling on appeal.

How Did Amber Heard Earn Her Net Worth?

Amber Heard’s earnings between 2013 and 2019 totaled to roughly $10 million. The American actress made her money in the following ways:

Amber Heard has been on the screens right from her teenager. She began her career in acting by making appearances in music videos. Later, she was on TV shows such as “Jack & Bobby.” However, her debut in film was in 2004 when she featured in Friday Night Lights as Maria. This was the beginning of her success in the film world.

In 2006, Amber got her first leading role in All The Boys Love Mandy. Her film roles are evident in numerous other horror, thriller, drama, and comedy films.

Also, Amber’s appearance in “The Stand” earned her a total of $1.8 million. She was earning $200,000 per episode. No doubt Amber Heard’s acting career has had a significant impact on raising her net worth.

As a teenager, Amber Heard participated in beauty pageants. Also, she was a model after relocating to New York at 17 years old. It was at this age that she dropped out of school. Brands have paid her for her modeling. For instance, she has been the face of L’Oreal and Guess jeans. She undoubtedly made some good money from these. Her contract with L’Oreal beauty company lasted 2 years and earned her $1.625 million.

However, despite working as a model in New York, she shifted her focus and attention. Thus, her acting career overtook her modeling, and she moved to Los Angeles.

Amber Heard’s income before taxation from her salaries and endorsements between 2013 and 2019 totaled $10 million. This revelation came from testimony during the public defamation lawsuit.

Amber and Johnny Depp married in February 2015 but later divorced in 2017. Later on, in 2018, Amber claimed to be a victim of domestic violence in their relationship. Jonny Depp, in turn, contended to have been the real abuse victim, but he lost the case. Amber was then awarded $7 million as a divorce settlement. However, as you will later find out, she claimed to give this as a charity.

How Does Amber Heard Spend Her Money?

This Aquaman actress spends her money in the following ways:

Amber Heard has led a lavish lifestyle. This no doubt requires shopping from high-end and expensive fashion stores. However, from the messy trial, the actress’s economy has been interfered with.

Amber Heard has faced numerous legal battles even before getting involved with Johnny Depp, from her previous relationships to her acting career.

As earlier mentioned, Amber and her ex-husband, Johnny Depp, have had numerous sessions in the courtroom.

For example, in 2019, Johnny Depp filed a defamation suit of $50 million in Virginia against her. This was relating Amber’s published Op-ed in Washington Post back in 2018.

The most recent of these lawsuits is the public defamation case earlier this year. The trial began on May 4th, 2022, and ended on June 1st, 2022. After a long deliberation in the courtroom, Johnny was awarded $15 million as compensatory damages. This amount poses financial risks to Heard.

Unfortunately, according to Amber’s lawyer, she cannot afford to do so. It is no wonder her team has tried appealing the court’s decision. However, their attempts have been unsuccessful so far.

Therefore, the legal battles Amber has had with her ex-husband have made her finances public.

At the point of the divorce settlement, Amber promised that the $7 million would be a donation to 2 charities; the American Civil Liberties Union (ACLU) and The Children’s Hospital of Los Angeles.

On the other hand, the trial also revealed that the Children’s Hospital of Los Angeles had received $100,000. This means that Amber remained with roughly $6.1 million from the divorce settlement.

Amber Heard is an American Actress who has appeared in various movies and films. She began as a model but later shifted to her acting career, where she met her ex-husband, Johnny Depp.

The two have been in and out of courtrooms, the most recent being the defamation lawsuit. Amber has a net worth of $6 million which she has acquired through acting, endorsements, and even her time as a model. On the other hand, she uses her wealth to fund her luxurious lifestyle, pay for lawsuits, and donate to charities.

Time will tell if she can get her career back on track and emerge from under the looming debt owed to her lawyers and ex-husband.

Amber Heard was born on April 22, 1986, in Austin, Texas. Amber Heard is an American actress, producer, model, and voice-over artist. She attended a Catholic high school and entered a beauty pageant as a teenager. She dropped out of school at age of 17 and moved to New York City.

She initially found work as a model in New York but shifted her attention to acting and subsequently moved to Los Angeles. She has appeared in movies like Friday Night Lights, All the Boys Love Mandy Lane, ExTerminators, Zombieland, 3 Days to Kill, The Danish Girl, Aquaman, and Justice League.

Amber Heard Net Worth and Income in 2022

She often showed off her acting career in music videos. She has since worked with Jack & Bobby, The Mountain and O.C. Appeared in similar TV shows. She made her film debut in 2004 with Friday Night Lights. The film was a success and helped raise her profile in the film industry.

She then booked further roles in Drop Dead Sexy, North Country, Side FX, Price to Pay, You’re Here, and Alpha Dog. She also appeared in television shows such as Criminal Minds and Californication.