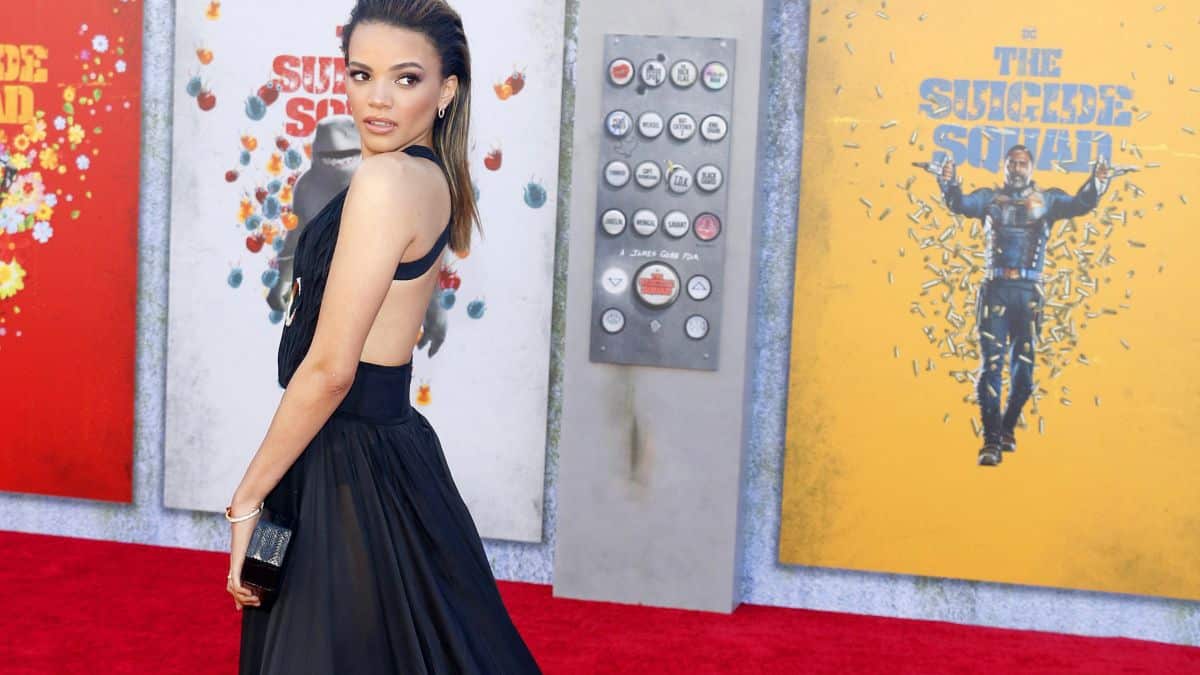 The highly anticipated Batgirl movie, starring Leslie Grace, Michael Keaton, and Brendan Fraser has been canceled. Warner Bros made the announcement despite the fact that the shooting of the film was already completed and the project had been moved into post-production.

HBO Gets Its Moment

The movie originally received the green light as part of a broader goal by Warner Bros to create feature films made specifically for HBO Max. However, the studio confirmed on Tuesday that the movie would not be released, and declined to comment further.

#Batgirl directors speak on the film being canceled pic.twitter.com/FeGkToTS8u

One of the alleged factors in the movie’s cancelation is the budget, which had apparently risen to nearly $90 million. This rise in cost was due to a lot of filming and production being conducted during the Covid-19 pandemic. Warner Bros apparently decided to cut its losses after the film flopped during early test screenings.

A Moment of Silence

This decision means that the film now ranks as one of the most expensive canceled cinematic projects ever.