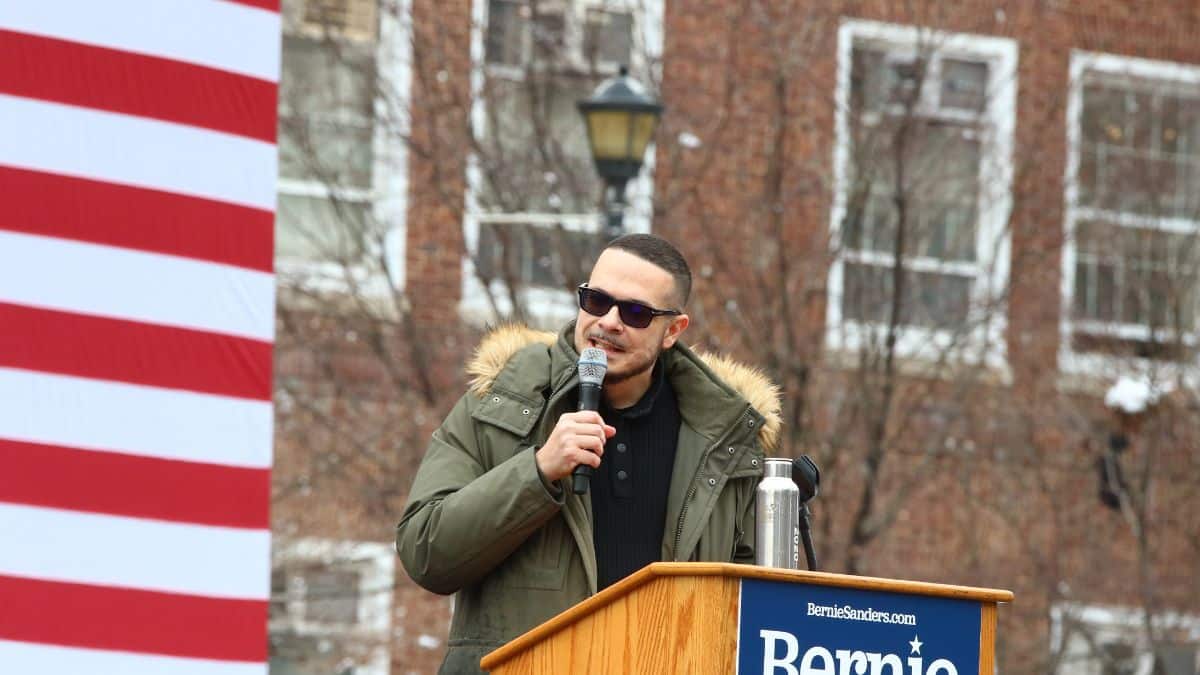 Black Lives Matter activist Shaun King revealed on Tuesday that he used funds donated to his political action committee to purchase a $40,000 designer guard dog. His reasoning for the purchase is that he intends to use the dog to guard his family against white supremacy threats.

Designer Dogs Are So In Right Now

King made an announcement in February that he had obtained an award-winning Mastiff bred by the California-based Potrero Performance Dogs. This announcement came on the heels of King’s Grassroots Law PAC paying $40,650 to Potrero for “contractor services.”

Security Is the #1 Priority

King made a post on Instagram justifying the purchase, saying that he needs a guard dog at his home at all times because “New York City won’t even allow me to have a gun” and “New Jersey doesn’t have stand your ground laws and hardly allows you to even own guns.” He made an additional comment about how the amount his PAC spent on the dog doesn’t even begin to cover what it really requires to keep his family safe.

King co-founded Grassroots Law PAC in 2019. The PAC was instrumental to the “defund the police” movement and has raised nearly $4 million to help elect progressive local officials.

King admitted in July in a since-deleted Instagram post that he doesn’t even own the dog anymore. He claimed that the dog was too much work and “he’s got a little too much energy to be a family dog so he came back.”

Even though it isn’t illegal for a PAC to make a purchase such as this for the co-founder, the contributors probably aren’t too pleased that $40,000 went down the drain on a dog that King doesn’t even own anymore.

What Goes Around Comes Around

King has previously come under fire from fellow black activists for his fundraising tactics as well as his poor management of donor funds. BLM activist DeRay called King out publicly in 2019 when he accused him of fraud.

“When asked about the repeated organizations and lack of transparency on funding, he has replied noting that ‘failure is not fraud,’ as if to suggest that questions raised do not warrant serious responses simply because he may have been an ineffective leader,” Mckesson added. “But at a point, those who attempt to lead but consistently demonstrate that they cannot effectively lead should stop. We have reached that point with Shaun.”

The city of Philadelphia fined Real Justice PAC, another group that King co-founded, $30,000 for illegally providing staffers for the city’s progressive district attorney, Larry Krasner. Krasner’s campaign was also fined $10,000 for their part in the incident.