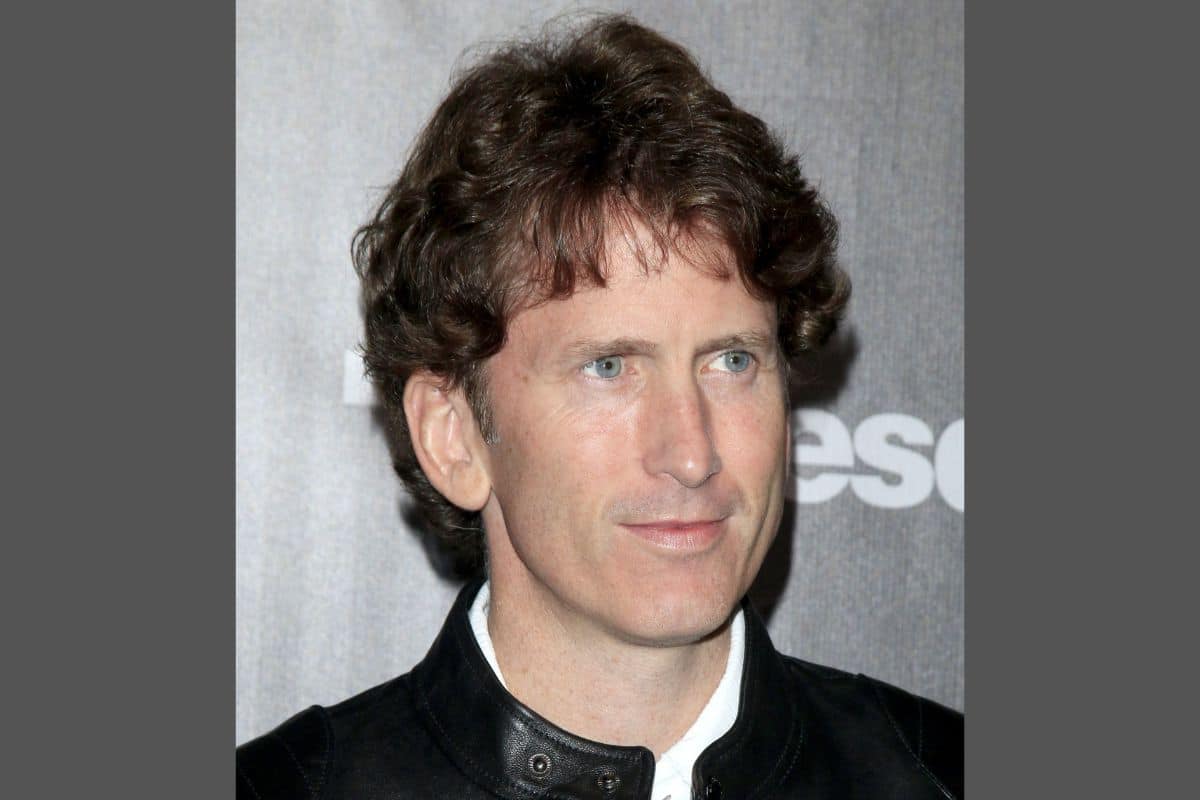 Todd Andrew Howard was born in Lower Macungie Township, Pennsylvania, in 1970. A prominent figure in the world of video games, he’s a game designer, director, and producer widely known for his role in the Fallout and Elder Scrolls franchises. How Todd Howard Got His Start in Video Games His parents were Ronald and Priscilla … Read more