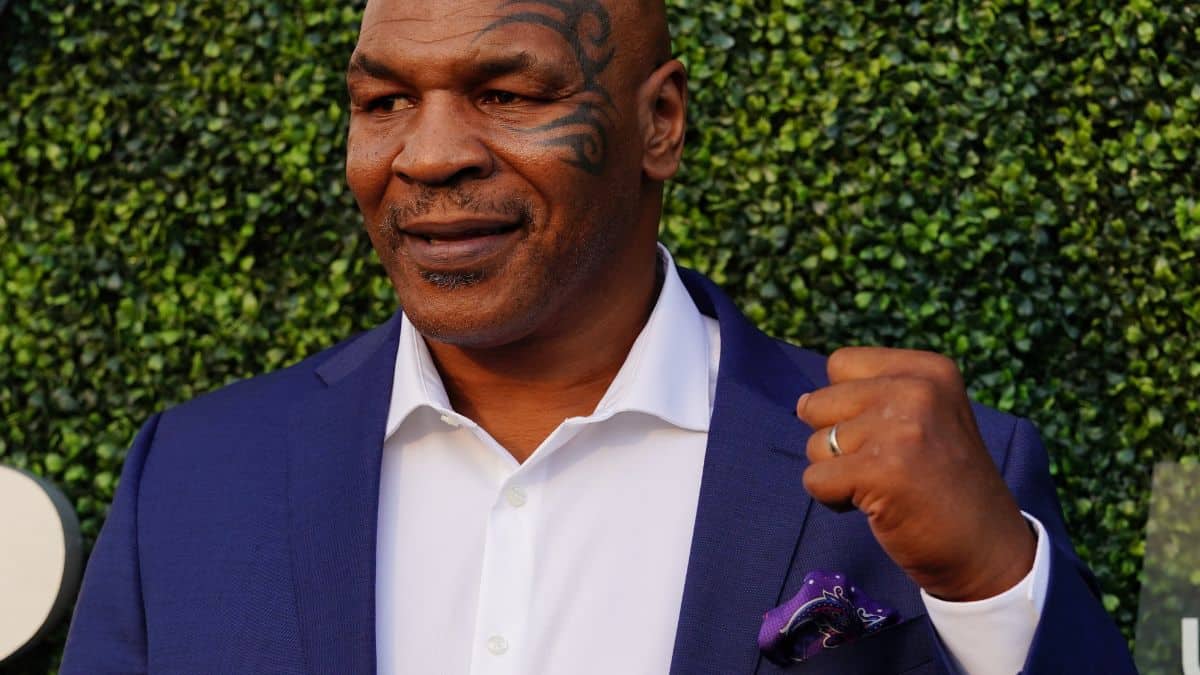 The lives of the rich and famous often seem luxurious and extravagant. However, if one isn’t careful, all of that wealth can disappear in the blink of an eye. Here are ten celebrities who spent all of their fortunes and went bankrupt as a result.

Michael Jackson was allegedly $400 million in debt at the time of his death in 2009. He was also dangerously close to foreclosure on his famous Neverland home.

Due to his interest in real estate, cars, and rare artifacts, Nicolas Cage managed to blow his $150 million fortune from 1996-2011. The IRS placed tax liens on a few of his properties and then he had to pay an additional $6 million for failing to pay his taxes in 2007.

Floyd Mayweather has allegedly owed the IRS money for over a decade. His failure to pay taxes has resulted in $22.2 million worth of debt owed to the IRS. There have been rumors that he may have to come out of retirement to settle his debts.

Mike Tyson filed for bankruptcy around 2003, went back to jail, and went through rehab before finding his footing again. In 2003, he owed money not only to the IRS but to British tax authorities, lawyers, his personal trainer, and a music producer. He also owed $9 million for his divorce settlement and was behind on child support.

Alec Baldwin’s younger brother filed for bankruptcy in 2009. At the time, he owed money on taxes as well as a couple of mortgages. His house was foreclosed in 2017 following 6 years of missing mortgage payments. He was also arrested and served five years of probation for failing to pay taxes for three years straight.

In 2015, 50 Cent was reportedly $32.5 million in debt because of lawsuits and unpaid child support. He declared bankruptcy in 2016.

Hammer declared Bankruptcy in 1996 after he was reportedly $13 million in debt.

Marvin Gaye filed for bankruptcy in 1976 after falling behind on alimony payments to his ex-wife Anna Gordy Gaye. He was ordered to pay the $600,000 using the royalties from his upcoming album. At the time of his death he still owed his ex-wife $300,000.

Nelson reportedly dodged the IRS when they hit him with a tax bill of $16.7 million. His lawyer negotiated the debt down to $6 million, but Nelson was still unable to pay it. In 1990 the IRS raided and seized Nelson’s home and most of his belongings. They confiscated at least 20 properties as well as most of his instruments and music collection.

In 1971, King was accused of grand larceny and stealing $5,000 from his then business partner. Due to the financial strain, King fell into deep debt and declared bankruptcy in 1978.