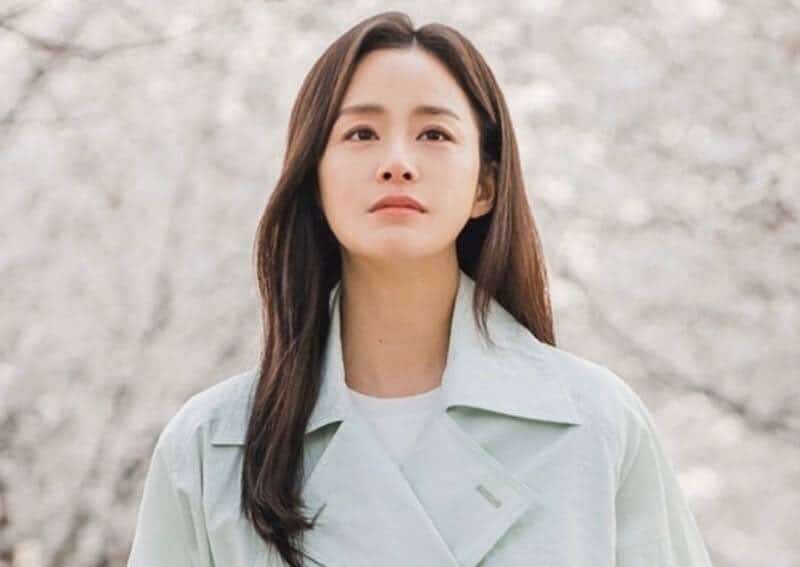 Cha Jae-yi is born on 12 November 1990, in South Korea. She is a South Korean actress. She did her graduation from New York University Tisch School of the Arts Department of Acting. She is a very hard-working actress.