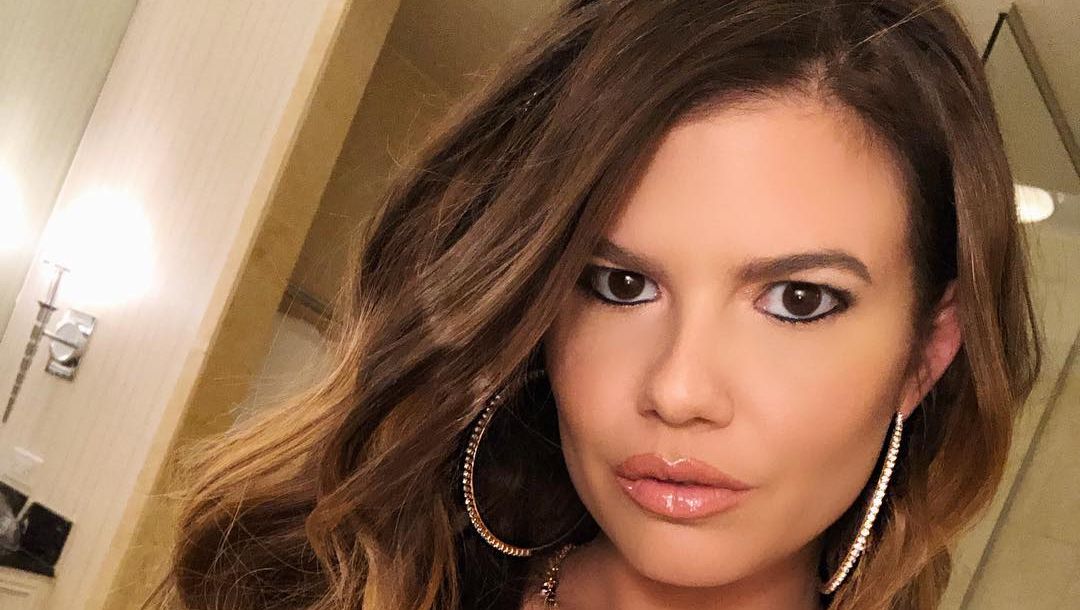 Chanel West Coast’s Net Worth Will Blow You Away

As a youngster, she divided her time between North Hollywood, where her mother lived, and her father’s home in New York City.

Her father, who is of Russian Jewish descent, was a DJ in the Big Apple, and he would take his daughter to nightclubs when she was just a child.

She attended Taft High School in Woodland Hills for two years, but her parents homeschooled her until she graduated.

She took singing and dancing lessons when she was young and started listening to rap music at eleven. She began rapping herself three years later and claims that Tupac Shakur’s “How Do U Want It” is the song that inspired her to do so.

What is Chanel West Coast’s Net Worth?

Chanel West Coast has a net worth of approximately $3 million. That’s pretty impressive, considering she’s only been in the limelight for around a decade.

How Did Chanel West Coast Earn Her Net Worth?

Chanel West Coast has dabbled in several different worlds, including the television industry, the music industry, and the world of business. Let’s look deeper into her career in all three areas to discover precisely how she made her money.

Chanel West Coast’s route into television was unusual. In 2008, mutual friends introduced her to TV personality Rob Dyrdek. Soon after, he offered her a job as his receptionist. That was while he was starring in MTV’s Rob Dyrdek’s Fantasy Factory and West Coast subsequently appeared prominently in the show for seven seasons.

In 2011, having taken advantage of her connections at MTV, she made her acting debut as a character called Sheila on the channel’s The Hard Times of RJ Berger.

That same year, she got her first huge break when she became a primary cast member on MTV’s comedy clip show Ridiculousness. On the show, West Coast, Dyrdek and Sterling “Steelo” Brim review videos from the internet, and she still appears on it today.

In 2012, she began providing the voice for the character of Flipz – a skater girl – in the Nicktoons animated series Wild Grinders, which she did until 2015.

2017 saw her joining the supporting cast of VH1’s Love & Hip Hop: Hollywood. She made ten appearances in the show’s fourth season.

In 2009, before she was famous, Chanel West Coast began recording music. She recorded the song “Melting Like Ice Cream” featuring Tiffanie Anderson. She also appeared in the Planet Hollywood song “PHAMOUS,” collaborating with Midi Mafia.

2011 saw the star sign with Polow Da Don on his record label Zone 4. However, she left without releasing any material and started putting her stuff online and available for free download. She even recorded a video for the song “I Love Money.”

She promoted her mixtape on two headlining tours; the Punch Drunk Love Tour and the Now You Know Tour.

In 2014, West Coast confirmed that she’d started recording her debut studio album, which was initially due to be released two years later.

She released her second mixtape, WAVES, which featured YG and B-Real, in August 2015.

Since 2015 – the last seven years being the peak period of her current success – she’s featured on eight singles as a featured artist and a whopping 26 as the lead singer.

West Coast finally released her debut studio album, America’s Sweetheart, as a “surprise album” in October 2020 after delaying it for four years.

In 2009, West Coast helped to create a clothing line named Valleywood. The line’s parent company initially wanted her to model for another clothing line but eventually decided she should make her own, for which she also modeled.

The line’s name is a portmanteau of the Valley, where she was born and raised, and Hollywood, where she feels part of the scene. The West Coast and California, in particular, inspired the designs.

In 2019, she released her second line of clothing named LOL CARTEL, designated the official clothing brand of Chanel West Coast.

She’s had her own YouTube channel since 2017 and has more than 400,000 subscribers. Most of her videos get tens of thousands of views or more, so she’ll certainly be earning a large sum of money from this platform.

How Does Chanel West Coast Spend Her Money?

In 2019, Chanel West Coast spent an astounding $1.65 million on a luxury property in the Hollywood Dell neighborhood of Hollywood Hills in Los Angeles. It was built in 1954 but was renovated entirely in 2018.

Its features include 2,600 square feet of living space, .18 acres of land, three bedrooms, 3.5 bathrooms, hardwood floors, stucco flooring, a two-car garage, a private balcony attached to the primary suite, a finished basement, skylit hallways, a closet with a chandelier in it, a swimming pool, and a fully-landscaped outdoor space.

Her car collection includes a Bugatti Veyron estimated to be worth $1.7 million and a Mercedes SLKSS AMG valued at more than $127,000.

Chanel West Coast – Up and Coming Net Worth

Chanel West Coast has had an incredible rise to fame and has many strings to her bow.

She remains extremely popular, savvy in her business ventures, and invests wisely in properties. There’s no doubt that her net worth will continue to rise in the coming years, and we wish her well. 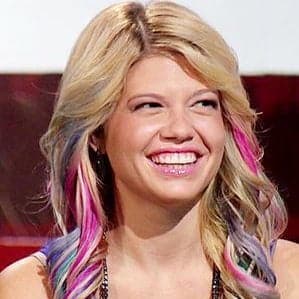 Chanel is the daughter of a Russian father and American mother. Details on her parents are unknown as well as that of her siblings. West has also made her mark in the music industry, releasing solo mixtapes. She recorded the song “Melting Like Ice Cream” and collaborated with Midi Mafia. 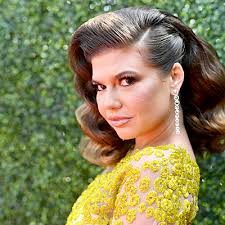 Chanel West Coast Net Worth And Income In 2021 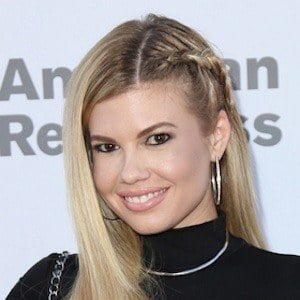 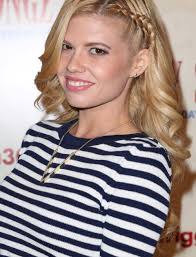 In 2009 Chanel began her career after being offered a position as an assistant in the MTV reality series ‘Ransack Dyrdek’s Fantasy Factory.’ In the series ‘Ridiculousness’ Chanel West Coast acted alongside big names such as Dyrdek and Sterling “Steelo” Brim.