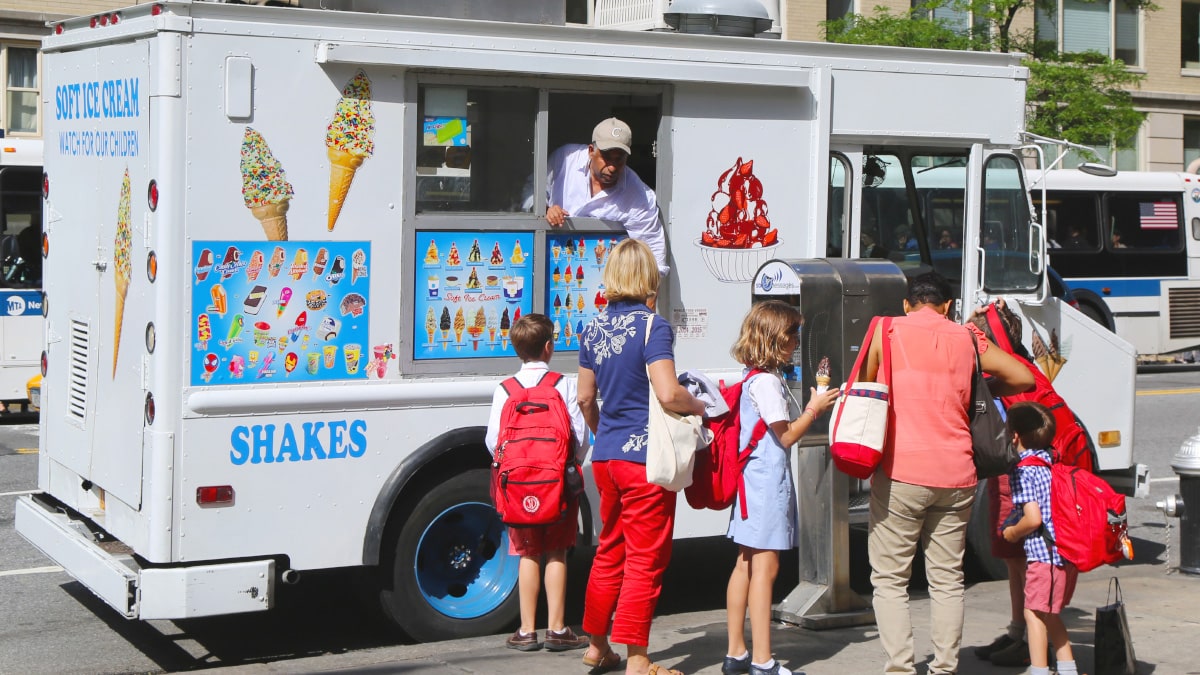 Just yesterday, Klondike announced they would be discontinuing the beloved Choco Taco. Whether you haven’t had a Choco Taco since 2003 or have one after every meal, this is tough news to take in. Let’s take a look at how the world of Twitter is reacting to this heart-breaking news.

One user reacted by saying the ice cream-filled taco was important to this career.

The Choco Taco was an integral piece of my career and this is an absolute tragedy. https://t.co/kLJmICuCSr

Abbey said this is the saddest news of the week.

The Choco Taco being discontinued is the saddest news this week

Yet another Twitter user implied Klondike will take a financial hit for this decision.

Chloe has some things to take to her therapist about…

Charles has already begun asking Klondike to bring the taco back.

The good news is, the founder of Reddit wants to buy the Choco Taco and continue making it. There is hope!

Dear @Unilever — I’d like to buy the rights to your Choco Taco and keep it from melting away from future generations’ childhoods. https://t.co/eXsmoR8kIV