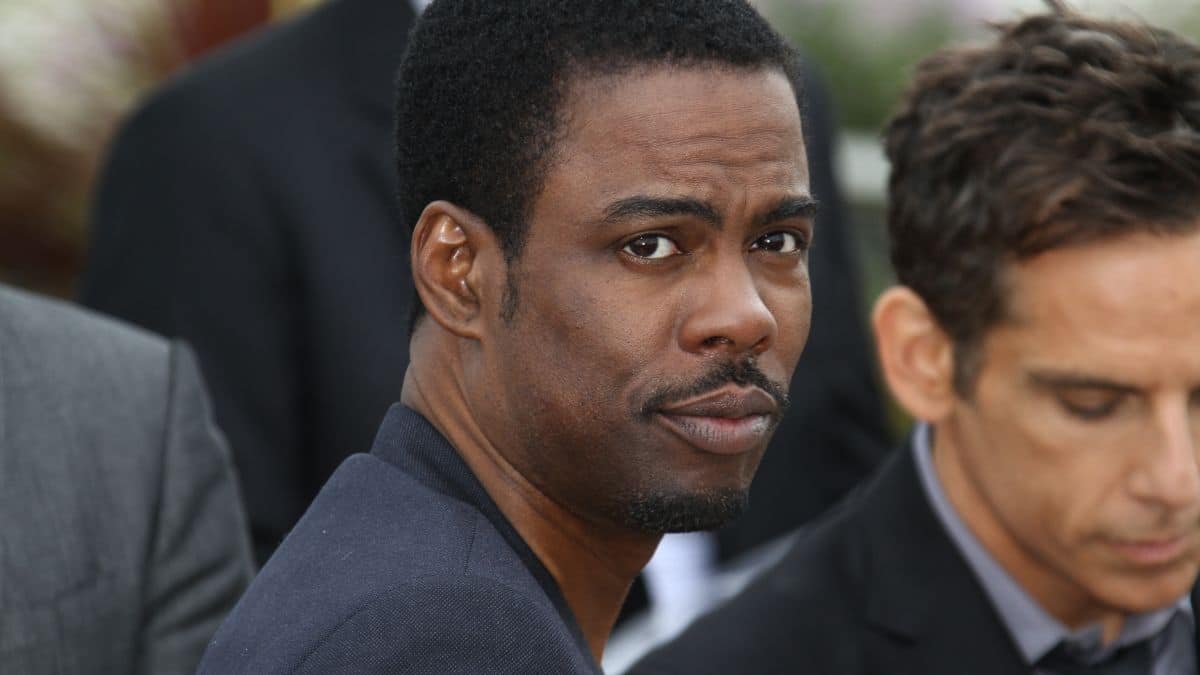 Five months after he was slapped by Will Smith on stage at the Oscars, Chris Rock revealed he was asked to host next year as well. He responded, saying that he declined because returning to the Oscars stage would be like returning to a crime scene.

At his show in Phoenix, Chris cracked a joke about how physically outmatched he is by Will Smith.

“He’s bigger than me. The state of Nevada would not sanction a fight between me and Will Smith.”