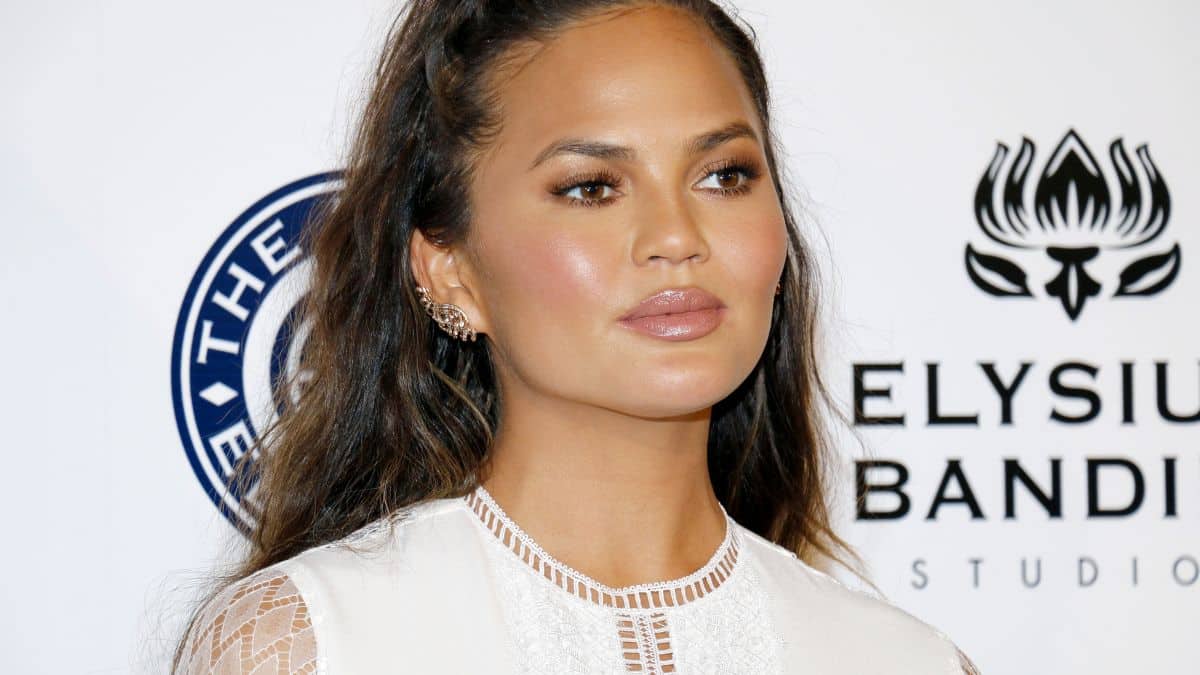 On Wednesday, Chrissy Teigen announced via Instagram that she is expecting another child with her husband John Legend.

In her post, Teigen stated, “The last few years have been a blur of emotions to say the least, but joy has filled our home and hearts again. 1 billion shots later (in the leg lately, as you can see!) we have another on the way.”

Teigen’s announcement comes two years after she and John lost their baby Jack due to pregnancy complications. She was very candid about her loss and grief journey. She revealed that she has been nervous to share about her new pregnancy but is happy to report that “everything is perfect and beautiful.”

The Long Road Ahead

Teigen revealed earlier this year that she was going through another IVF cycle. She asked her followers to stop asking her if she was pregnant as she went through the process. ““I honestly don’t mind the shots…they make me feel like a doctor/chemist…but the bloating is a b*tch, so I humbly beg you to stop asking if I’m pregnant because while I know it’s said with excited, good intentions, it just kind of sucks to hear because I am the opposite of pregnant!”

Light At The End of the Tunnel

Now, six months later, Chrissy can finally, happily announce her pregnancy. Her followers were quick to share congratulations and support for her growing family.