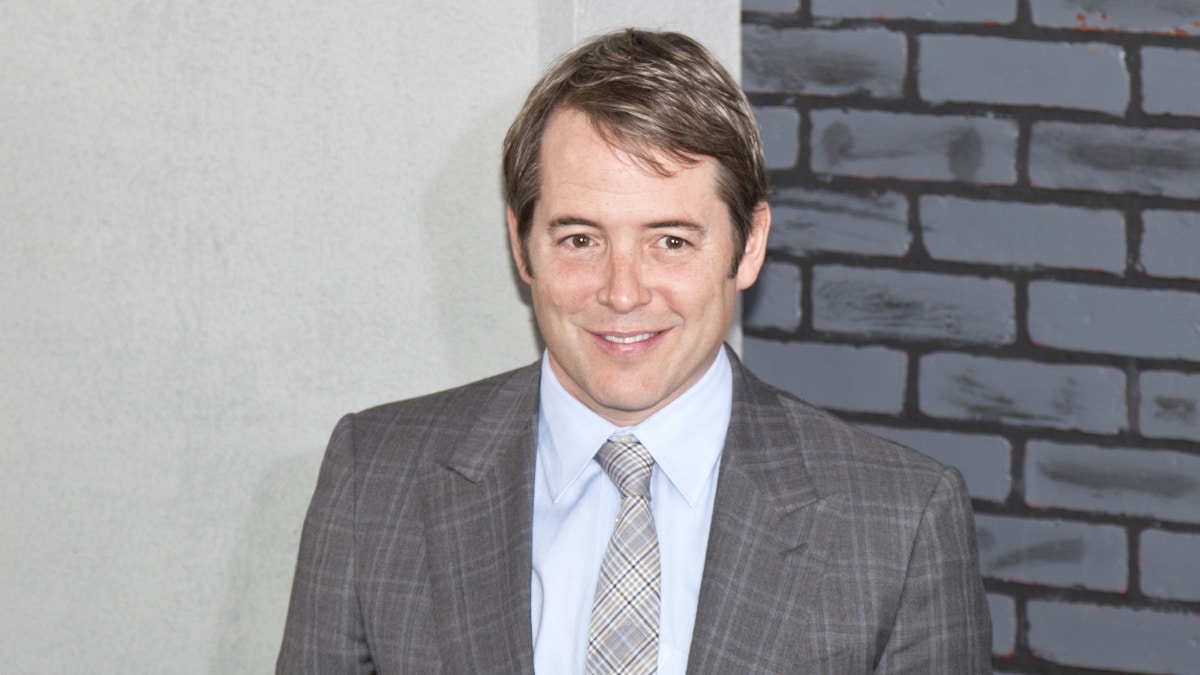 These films are mostly cult classics that helped shape the eighties and are Redditor’s picks for movies all teenagers should see for that decade.

Bueller “borrows” a Ferrari, and the trio spends the day in Chicago. Ferris explains his inner thoughts and techniques by regularly breaking the fourth wall.

High school principal Rooney (Jeffrey Jones) is on Ferris’ trail, determined to catch him in the act of cutting class.

Beetlejuice is still an annual watch around Halloween for many. It follows a deceased married couple who haunt their old home to get the new owners out.

They summon Betelgeuse (pronounced Beetlejuice) without realizing his dangerous antics and ulterior motives. It marries the worlds of the living and the dead.

Stand By Me is a coming-of-age film based on Stephen King‘s 1982 novella The Body. In 1959, childhood friends Gordon (Wil Wheaton), Teddy (Corey Feldman), Chris (River Phoenix), and Vern (Jerry O’Connell) set out to find a rumored dead body.

They experience several obstacles along the way, including being bullied by a gang. Keiffer Sutherland plays the gang leader John “Ace” Merrill.

Heyyyyy you guyyys! The Goonies is a monumental movie that helped define the eighties. It follows a group of teens who find a treasure map to the lost gold of a pirate named One-Eyed Willy.

They embark upon a journey and face various obstacles, including an escaped crime family who also wants the treasure.

The NeverEnding Story is a fantasy film classic, following a boy who discovers and reads from a magical book.

It’s about a young warrior tasked with stopping “The Nothing,” a dark force, from engulfing the wonderland world of Fantasia. Its infamous quicksand scene is still one of the most heartbreaking in cinema.

The Karate Kid tells the story of Daniel Son LaRusso (Ralph Macchio). He moves to Los Angelos from jersey and is having difficulty adjusting.

A group of martial art bullies harasses him relentlessly after LaRusso defends his love interest Ali (Elisabeth Shue). Ali is the leader, Johnny Lawrence’s (William Zabka) ex-girlfriend, with who he still harbors feelings.

Mr. Miyagi (Morita) teaches Daniel Son karate as self-defense, and he ultimately fights the bullies in the All-Valley Karate Championships.

The Princess Bride film is an adaption from the 1973 novel of the same name by William Goldman.

To preserve the metafictional narrative style of the movie, it presents the story as a book that the grandfather (Peter Falk) reads to his grandson (Fred Savage).

It follows a farmhand, Westley (Cary Elwes), who must rescue Princess Buttercup from the insufferable Prince Humperdinck. Westly also makes friends along the way.

Dirty Dancing is a romantic drama dance film set in the summer of 1963. It follows Frances “Baby” Houseman (Jennifer Grey) and her family’s vacation at Kellerman’s.

To help a woman in trouble, Baby assumes her dancing role with partner Johnny Castle (Patrick Swayze). Their time spent rehearsing blossoms into a romance.

The music and dancing are iconic. “Nobody puts baby in the corner!”

Tonight is your night, bro! Twins is a unique story of two brothers separated at birth. They were the result of a secret experiment at a genetics laboratory to combine the DNA of six fathers to produce the perfect child.

However, the embryo split, and the boys were separated. The movie is a contrast between the brothers. Julius is an intelligent but naive giant raised on an island and has mostly only read about doing things.

Vincent (Danny DeVito) is a streetwise con artist with his hands involved in many things, including stealing cars. The brothers set out to find their mom in a comical story.

Unfortunately, he accidentally sets off a chain of events that prevents his parents from falling in love. So he needs to help them reconcile, or he faces no longer existing.