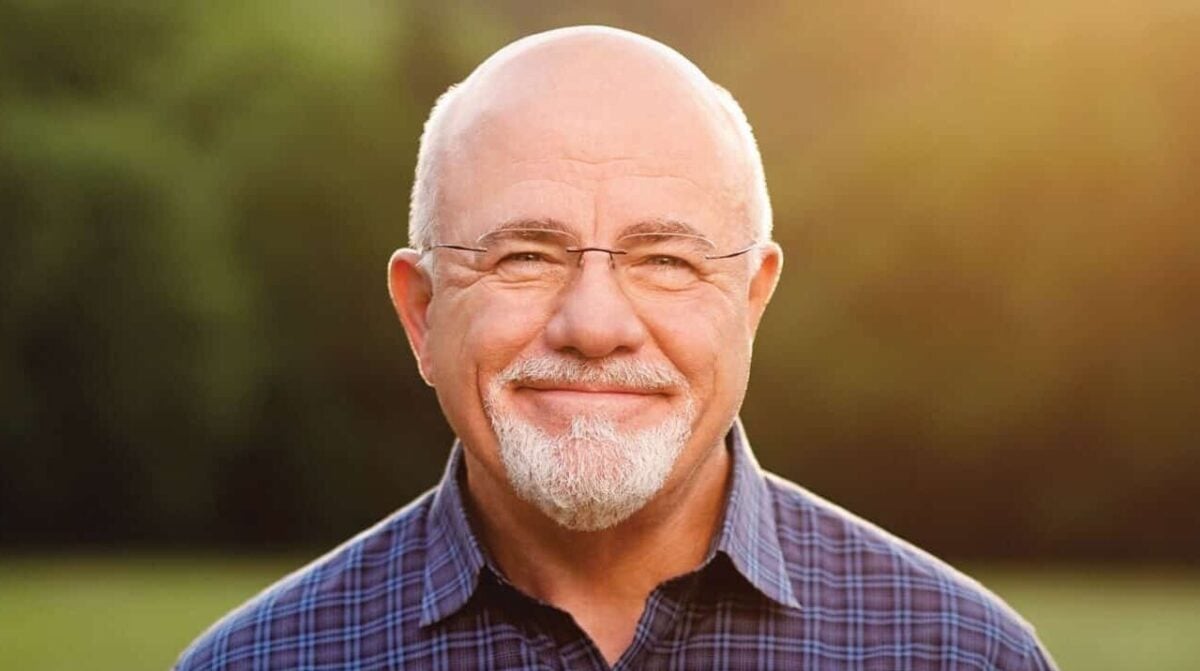 When Dave Ramsey was 26, he had amassed over $4 million in the real estate market. Shortly after that, he was filing bankruptcy. Today he is a successful businessman, author, and financial advisor. His company Lampo Group Inc. offers financial counseling to those struggling with debt.

Dave Ramsey is a radio host, author, businessman, personal finance expert, and entrepreneur known for his Christian-themed financial advice. He hosts The Dave Ramsey Show with over 23 million listeners, which airs on over 600 radio stations and most major podcasting platforms worldwide.

You may have heard him on his radio show giving financial advice with a Christian twist and helping people avoid debt. Below we look at Dave Ramsey and what his net worth is today.

What is Dave Ramsey’s Net Worth?

Today at 61, Dave Ramsey’s estimated net worth is over $200 million. Most of his wealth is in his $150 million in real estate holdings. He also runs his radio show and various companies and has sold numerous books during his path to success.

Who is Dave Ramsey?

Dave Ramsey was born and raised in Antioch, Tennessee. He claims to have had a lot of business ventures throughout his high school years. After turning 18, he passed the exam for his real estate license. He began selling real estate at his parent’s company, all while going to the University of Tennessee at Knoxville. The income from selling real estate allowed him to earn a degree and graduate with no debt.

After graduating college, Dave sold real estate full-time. By 26, he was making $250,000 a year. He had a real estate portfolio of almost $4 million and a net worth of just over $2 million.

But then the banks he had loans with sold the loans to larger banks. The new banks called and demanded payment within 90 days. He filed for bankruptcy shortly after. He overcame that hurdle and began offering financial advice to people struggling with debt. His process for digging out of debt and getting ahead financially is called the Dave Ramsey Baby Steps.

His financial struggle leads Dave to the Bible and to begin coupling with others in financial trouble. He eventually wrote his first book and turned his financial advice and counseling into the Lampo group.

Dave Ramsey was married to Sharon Ramsey in 1982. They have three children together. They currently live in Nashville, Tennessee. His daughter Rachel Cruze is also a financial writer and speaker.

How Did Dave Ramsey Make His Money?

Dave Ramsey has multiple streams of income that allows for financial security. Here is a breakdown of his various income sources.

He founded Lampo Group, a financial counseling company, in 1992. It now has over 350 team members and is run entirely debt free. They provide financial advice and counseling to people experiencing financial problems and stress.

In 1994, he created Financial Peace University, a financial course mainly taught at churches, to help people learn more about their finances and gain financial independence. It is a year-long membership and enables you to pay off debt and regain control of your finances.

Ramsey Solutions, derived from his counseling services in 2014, is currently worth over $100 million and is located in Franklin, Tennessee. They provide various counseling services for adults, schools, and businesses. They also have programs for organizations to use for their employees and clients.

Both investment professionals and realtors pay an advertising fee to Dave for inclusion in the program.

Dave Ramsey has a real estate portfolio worth $150 million, which includes his $4.5 million primary residence. He reportedly owns real estate properties throughout the United States.

In addition to real estate, He is a successful radio show host. He was part of The Money Game in 1992 and started spreading his Christian-based financial advice on the air. Eventually, The Money Game was transformed into The Dave Ramsey Show.

The Dave Ramsey show airs through syndication on over 600 radio stations. It can also be listened to on his website and YouTube.

He has over 23 million listeners worldwide.

Dave Ramsey has authored four best-selling financial advice books for adults. His first book, Financial Peace, was self-published in 1992 when he joined the radio show The Money Game. He has also developed books and games for young adults and teens to give them the building blocks for a bright financial future.

There are also books for grade school that teach about saving, spending, working, and giving. The books include workbooks and rewards for completing activities that help set them up for future financial success. A bank is also available to implement the practices learned in the books and help the kids save, spend, and give the money they earn.

How Does Dave Ramsey Spend His Money

In 2010 Dave Ramsey built a custom home in Franklin, Tennessee. The house is 13,517 sq ft and has six bedrooms and nine bathrooms. He later sold the home in 2021 for $10.2 million and currently lives in another custom-built home close to Franklin, Tennessee.

Dave Ramsey is an avid car collector. There are reports his collection could be between 200 and 300 automobiles.

Some of the highlights of his car collection are:

Dave Ramsey Net Worth: From Millionaire to Bankruptcy and Back Again

Dave Ramsey’s net worth increased significantly after college when he made millions as a real estate investor. By the time he had turned 26, he was already worth millions. Two years later, he filed for bankruptcy. After writing his first financial book and appearing on a radio show, Dave Ramsey has provided Christian-based financial advice to those struggling while amassing his fortune of over $200 million.

Who is Dave Ramsey’s Wife?