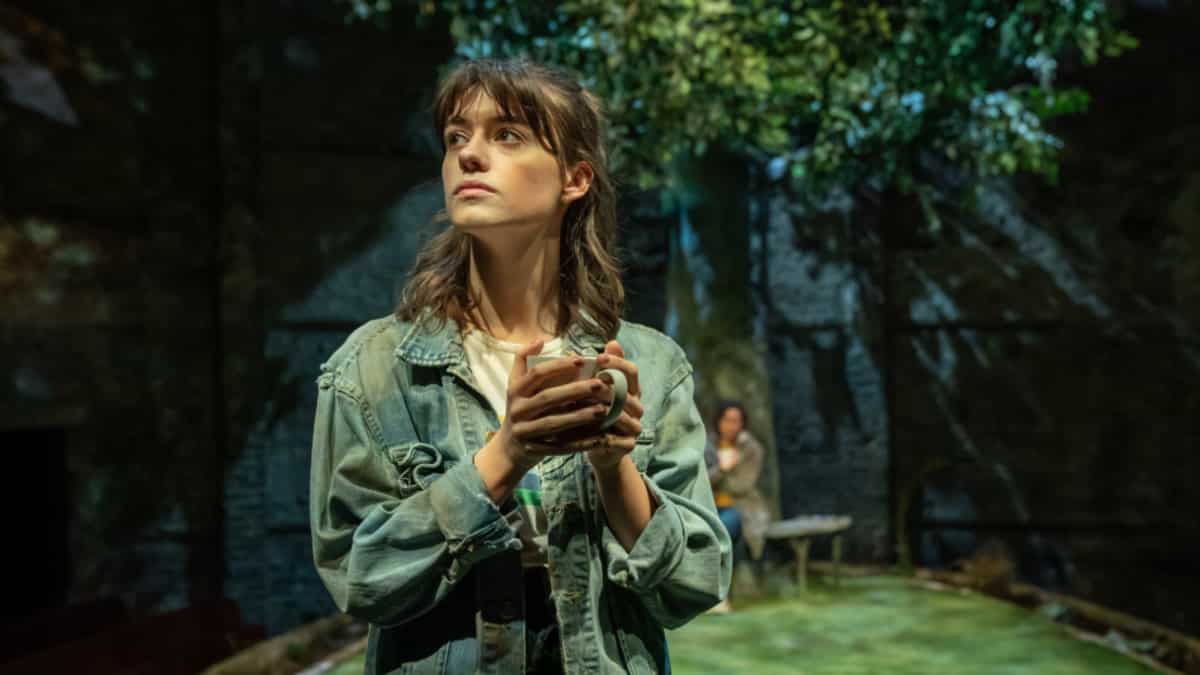 Are you one of those people who insist on reading the book before watching the movie adaptation? If so, you would probably like to have some idea of how long it will take you to read the book before committing.

Well, writing experts at ProWritingAid have conducted a new study that has calculated this for you. After taking major upcoming book-to-movie adaptations from IMDb’s 2022 list, the books each movie is based on were found, along with the page numbers. By inputting these page numbers into a reading time calculator, the number of hours or days it would take to read each one was calculated.

Where the Crawdads Sing

‘Where the Crawdads Sing’ is the newest movie adaptation of all the books in our study and will be released this month on July 22nd.

If you want to get started on this book, it will take you over 13 hours to finish. The movie hits theatres this past weekend, so if you want to read it quickly, you will need to spend three hours and 20 minutes a day for four days: that’s approximately 100 pages a day.

The movie stars Daisy Edgar-Jones as a woman who raised herself in the marshes of the deep south and is later accused of murdering a man she was once involved with.

With 224 pages, this book would take approximately seven and a half hours to read when reading at an average speed of half a page per minute.

The film adaptation of the bestselling book is a World War II story about a young Jewish girl who a young boy saves, whom she and her friends used to shun.

White Bird: A Wonder Story is actually the sequel/prequel to R.J Palacio’s Wonder, which was also a major movie adaptation starring Owen Wilson and Julia Roberts.

Wonder deals with similar themes of prejudice and friendship as a young boy with a facial deformity is bullied; that bully plays an important role in ‘White Bird.’

If you’d like to take on both books to allow for more context, they will take a combined 17 hours and 55 minutes to complete. The movie is set to be released on October 14th, 2022, and stars Helen Mirren and Gillian Anderson.

Now here’s one for the kids. The classic Roald Dahl book will take the average reader eight and a half hours to read through Matilda’s magical and imaginative world.

While this book has already been adapted into a successful movie and Tony award-winning musical, it will be fascinating to see how a series breaks up the story and how new actors portray each role.

This children’s favorite is due to hit Netflix on December 2nd and will star Emma Thompson as Mrs. Trunchbull, the evil headmistress.

With 288 pages, this sci-fi novel will take approximately nine and a half hours to read. The film adaptation, with the title shortened to ‘Spaceman,’ will star Adam Sandler, who plays the main character Jakub, an orphan from the Czech Republic who embarks on a solo mission to Venus. This adaptation is due to be released on Netflix this year.

Reading all 304 pages at a rate of half a page per minute, you can finish this book in just over ten hours. The TV mini-series adaptation, with the title, changed to ‘The Whitehouse Plumbers’, will follow the true story of how Nixon’s own political saboteurs and Watergate masterminds, E. Howard Hunt, and G. Gordon Liddy, accidentally toppled the presidency they were trying to protect.

The Whitehouse Plumbers is due to be released on HBO this year and will star Woody Harrelson, Lena Heady, and Justin Theroux.

The LGBTQ+ movie adaptation follows the story of a secretly gay police officer called Tom who must hide his sexuality as homosexuality was illegal in 1950s Britain. The highly anticipated movie will star Harry Styles and be available for streaming on Amazon Prime on November 4th, with a theatrical release due in October. If you’d like to read the book first, it will take you just over ten hours to do so.

Now we come to a slightly different adaptation as Little Nemo began as a comic strip in 1905. You can get a hold of a book full of the colorful comic strips from Barnes and Noble, and it will take you approximately ten and a half hours to get through.

Jason Momoa stars in the comedy film adaptation, ‘Slumberland,’ which follows a young girl named Nemo through her fantastically whimsical dreams. The movie is set to be released later this year on Netflix.

The 337-page book will take you just over eleven hours to read if you read at an average speed of half a page per minute. The book is about a grumpy yet loveable older man who surprisingly befriends his boisterous new neighbor.

The movie adaptation, renamed ‘A Man Called Otto, ’ stars Tom Hanks as Otto and is due to be released in movie theatres on Christmas Day this year.

Killers of the Flower Moon: The Osage Murders and the Birth of the FBI

The joint longest book in the study has 400 pages and will take you just under 13 and a half hours to read. As the title suggests, the book is about the inception of the FBI after mysterious murders occur in the 1920s. Martin Scorsese is directing the movie, due to be released this year, starring Leonardo DiCaprio and Robert De Niro.