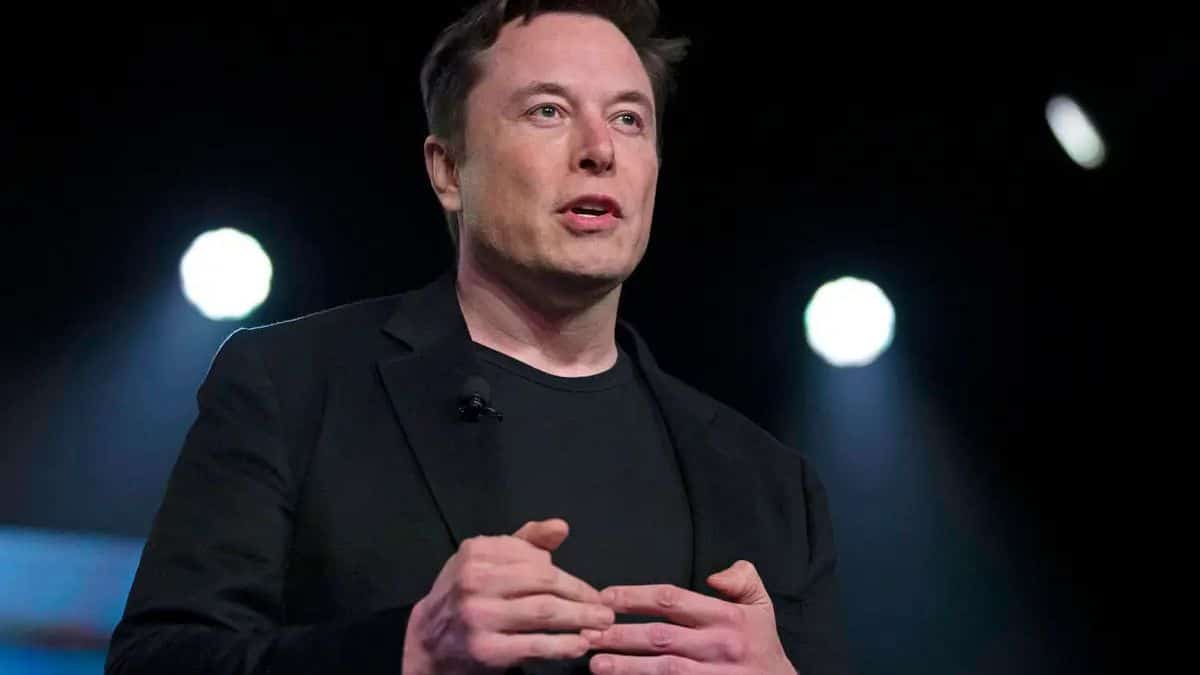 Elon Musk has said many controversial things on Twitter. With his current plan to build his own airport and being seemingly forced to buy Twitter his name is on everyone’s lips right now.

My Twitter is pretty much complete nonsense at this point

2. He also said his Twitter antics have always been at play.

4. He also claimed he would be selling his physical belongings.

I am selling almost all physical possessions. Will own no house.

5. He desired freedom for the USA.

6. He also wanted to take the company private.

7. Due to his 420 Tweet, Musk was investigated and fined $20 million by the SEC. He promptly gave them a new nickname.

Just want to that the Shortseller Enrichment Commission is doing incredible work. And the name change is so on point!

8. He also poked fun at our neighbor planet, Mars.