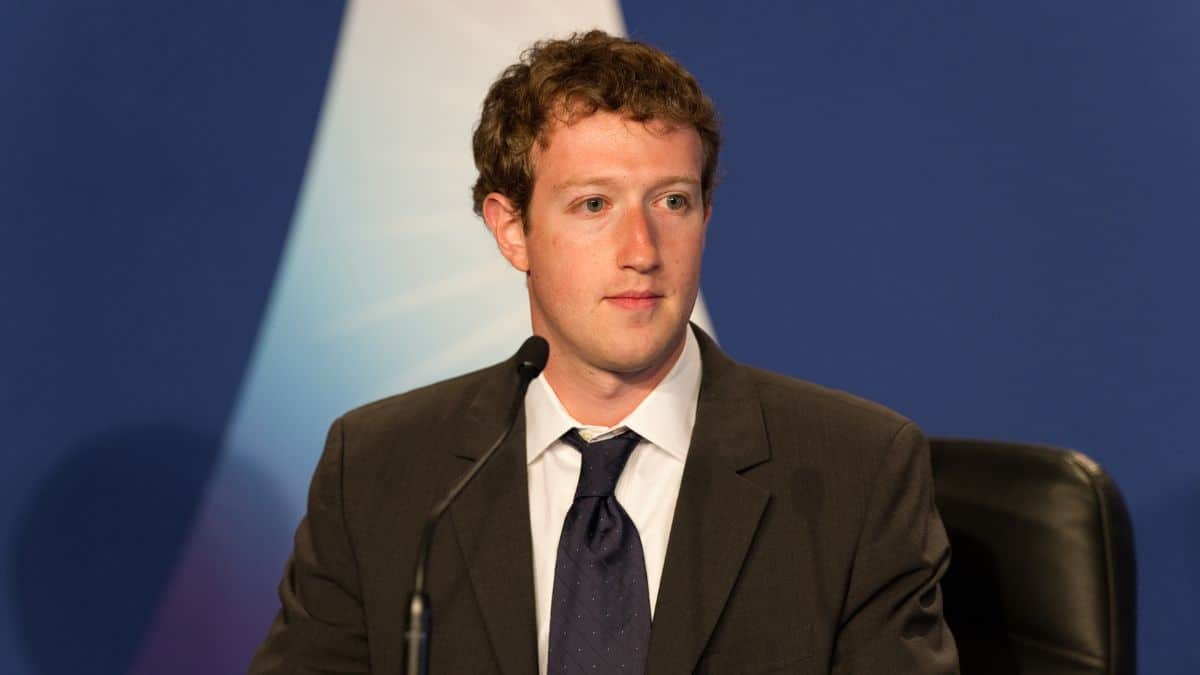 If you were a Facebook user in 2010 and 2011, you may be able to claim money as part of a class-action lawsuit against the social media platform.

Facebook has agreed to pay a $90 million dollar settlement after they were caught tracking users across other websites. People are now able to file claims if they believe they were impacted. The plaintiffs claim that Facebook was aware that it was breaking privacy, communications, and wiretap policies by tracking logged-out users.

Getting Paid for Your Data

The Ninth Circuit Court of Appeals determined in 2020 that Facebook was profiting from the sale of users’ data and that this caused economic harm. Settlement negotiations began after the Supreme Court declined the case. A California court gave preliminary approval for the $90 million payout in June.

Facebook stands accused of tracking people’s activities on outside websites, even after they had logged off of Facebook. They did this by installing cookies on users’ computers. In a suit filed in 2011, plaintiffs claimed that this type of monitoring violated the Federal Wiretap Act, the Stored Electronic Communications Act, and the Federal Computer Fraud and Abuse Act.

According to the lawsuit, however, this admission came only after an Australian tech blogger exposed Facebook’s monitoring practices. He also allegedly brought the issues to the defendant’s attention a year prior.

If you were an active Facebook user between April 22, 2010, and September 25, 2011, and visited websites that showed the Facebook “Like” button, you are eligible to be a recipient of the settlement.