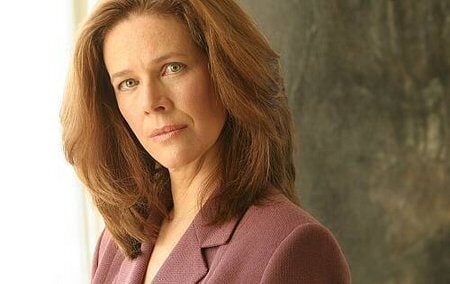 Iris Quinn is a Canadian movie/television actress and singer in My Little Pony Friendship is Magic. She was born in Amherst, Canada. Her zodiac sign is Aries. In 1973, she graduated from Mount Allison University with a degree in creative writing and English literature and went directly into a professional theatre company, the Charlottetown Festival. Iris Quinn’s acting career includes several roles in television and movie, stage productions, and voice-over work. She is living in Vancouver, British Columbia, with her husband, actor Fred Henderson. Iris Quinn Net Worth And Income In 2021