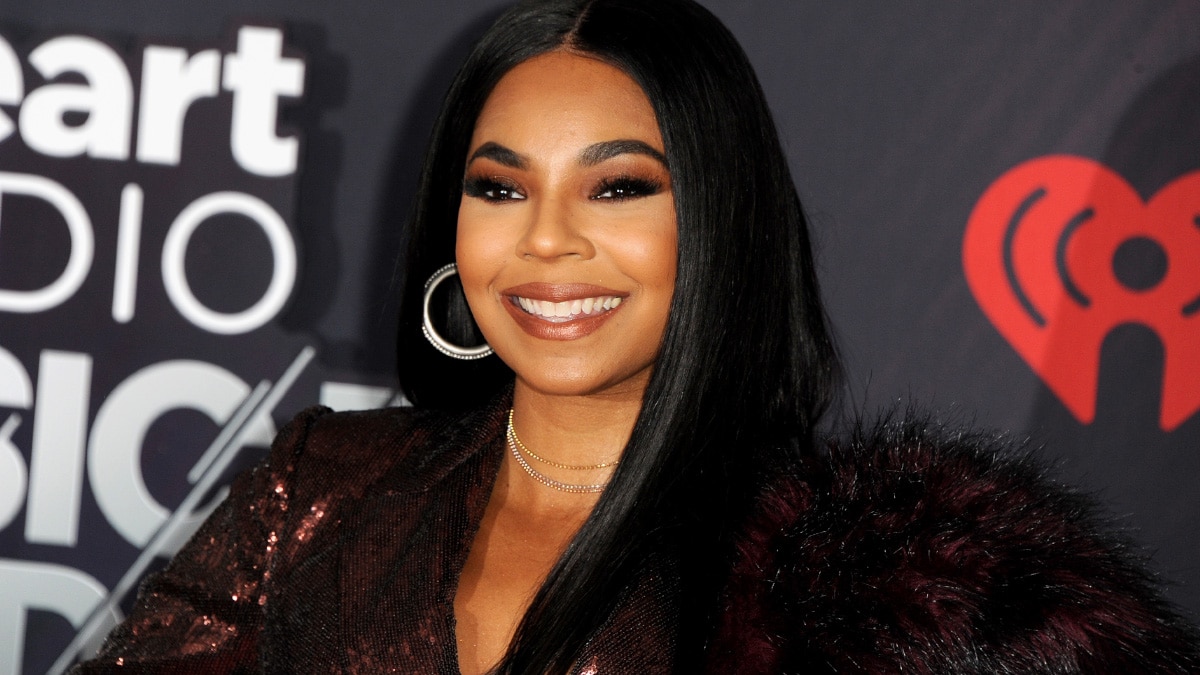 The third installment of BET’s documentary M. Inc. Story about record producer Irv Gotti has him trending again over his weird obsession with Ashanti.

Ashanti is an R&B singer and actress who signed to M. Inc. Records in 2002. She and rapper Ja Rule dominated the charts with hits, including “Always on Time” and “What’s Luv” with Fat Joe.

However, fans discover disturbing things about her relationship with Gotti through his five-part docuseries. And they immediately took to Twitter to discuss their moral outrage regarding the disgraceful interview.

Irv Gotti explains, “And Ashanti’s coming to the studio every day, and our friendship and bond are naturally growing. She used to wear these Juicy sweats, and her booty was looking fat.”

Gotti continued, “Her booty was looking great. So, one day I was like, ‘Yo, I’ll take you home.’ She said, ‘Bet, cool.’ We are walking to the front door of her crib. She turns and says goodbye, and I just kiss her and grab her booty and just mwah. It was like, what took you so long?”

Tweeter @MrJeromeTrammel responded, “I’LL SAY IT: Ashanti was like 20 & Irv Gotti was ten years older, in control of her career with power dynamics; it’s giving he preyed on her. It’s creepy & some would say assault cause no consent. What if she felt she had to be with him for her career?”

User @TheJessieWoo concurred, “I had NO IDEA Ashanti was being preyed on like this. And the fact that he’s being given the space to speak on her like this is unacceptable.”

One user @IndustryFriends notes, “Irv Gotti laughing about his wife catching him cheating speaks volumes about his character.”

In addition to being appalled by Gotti’s commentary and apparent predatory behavior, some tweeters had advice for Ashanti.

For instance, @JadeJadeA suggested, “Ashanti needs to place a restraining order on Irv Gotti. That man is beyond obsessed.”

Another tweeter @JuJuBreauxD agreed, “At this point, Ashanti needs to send Irv Gotti a cease and desist followed by a restraining order because the obsession has reached a weird level.”

Still, other tweeters offered a different spin on the precarious situation.

Tweeter @BobbeeBottlezz opined,  “I see all the women have something to say bout IRV GOTTI. But where was all this anger when? Jay Z courted a young Beyoncé, or when Russell Simmons courted a young Kimora Lee. Older men with money and power go after younger women. It’s always been this way.”

With two more installments to the docuseries, fans are speculating what else is yet to come.

Finally, @All_N_Yo_Tweets sums up, “Irv Gotti is purposely telling unwanted stories about him sleeping with Ashanti. He’s devilish. He wants her to react so bad.”