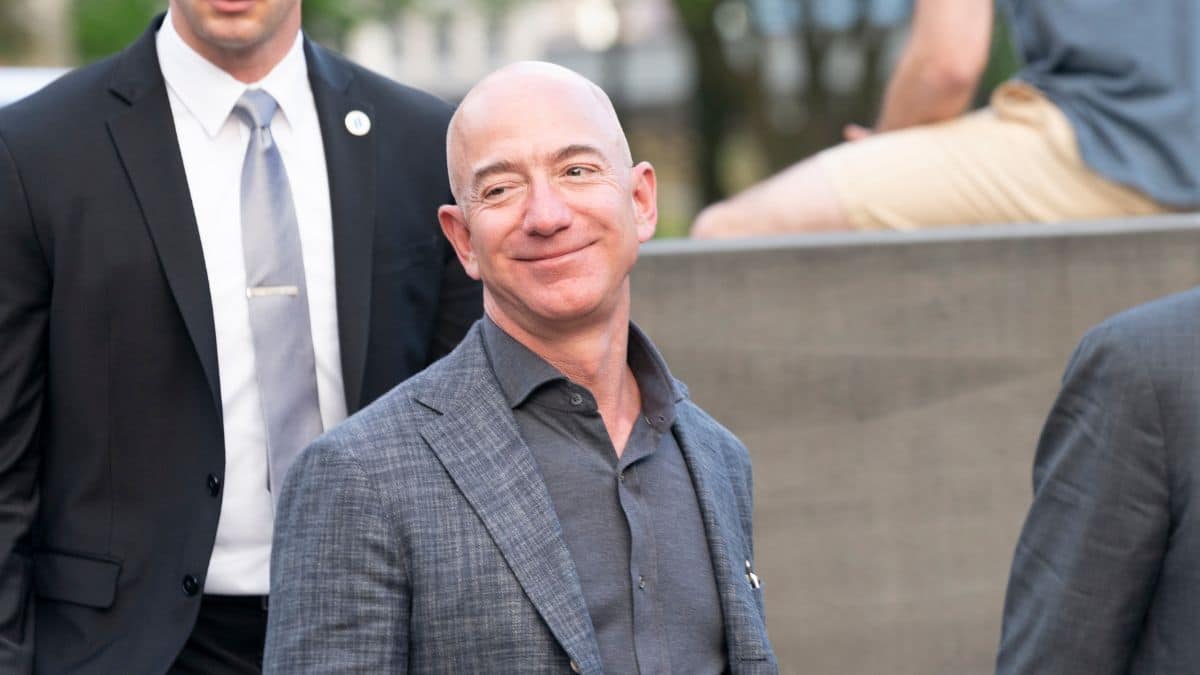 Last Tuesday, Jeff Bezos‘ megayacht was quietly removed from the Dutch shipyard it was built in.

The yacht is 417 feet long and is estimated to cost around $500 million. It has been under construction by shipbuilding company Oceanco in Alblasserdam, Netherlands. It was towed from its home at the Dutch shipyard to the Greenport shipyard in the early hours of the morning, likely to avoid attention.

Controversy over the megayacht began in February when Oceanco requested that the city of Rotterdam dismantle the historic Koningshaven Bridge so that the boat could pass through the city. The bridge is lovingly considered a landmark by the locals and is nearly 100 years old. The yacht’s masts would be too tall to pass under the bridge, so it would need to be dismantled.

Locals were furious about the request to take down the bridge and even went so far as to organize an event to egg the yacht if the bridge were to be dismantled. Within days, the mayor put out a statement saying that no plans had been made to dismantle the bridge and that if required, Bezos and/or Oceanco would be financially responsible. In early July, Oceanco rescinded the request for the bridge dismantling.

Victory of the People

On Tuesday, the yacht was towed without the masts and arrived at the Greenport shipyard three hours later.

Towed away, incomplete, because the people of Rotterdam refused his demand they disassemble a historic bridge to let it pass. pic.twitter.com/eyPQp4h0uA