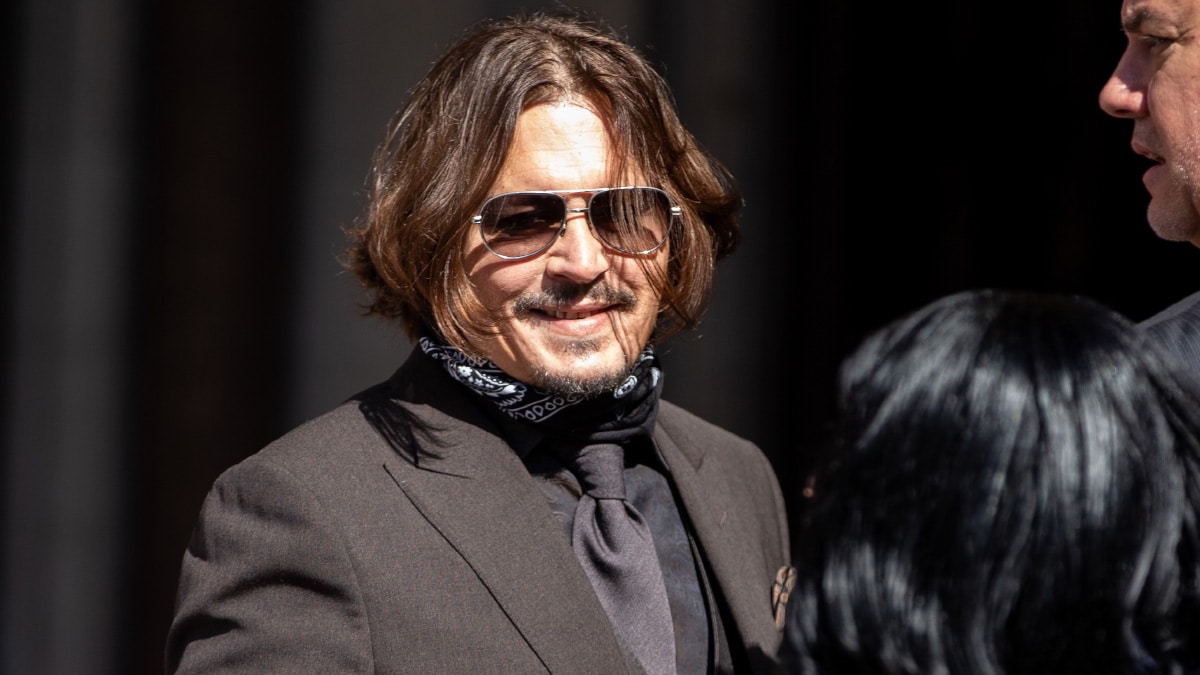 Johnny Depp hasn’t let his legal woes get to him and has instead channeled all of those feelings into art. His debut collection sold for a jaw-dropping $3.6 million through Castle Fine Art.

Depp released his limited-edition collection-comprised of 780 pieces-and they sold out in just hours. Individual images went for $4,800, and a complete portfolio of four images sold for $18,000. The focus of his collection was “Friends and Heroes,” and he made sure to include pop-style pieces of Bob Dylan, Keith Richards, Elizabeth Taylor, and Al Pacino.

Castle Fine Art described the collection as each image being an intimate reflection of their character in Johnny’s eyes and a portrayal of how they have revealed themselves to him. The collection is also described as the intersection of ‘Pop Art’ and ‘Street Art’ or ‘pop art with a feeling.’

When speaking about his art, Johnny says, “I’ve always used art to express my feelings and to reflect on those who matter most to me, like my family, friends, and people I admire. My paintings surround my life, but I kept them to myself and limited myself. No one should ever limit themselves.”

The actor announced the collection on Instagram, which prompted it to sell out within hours.