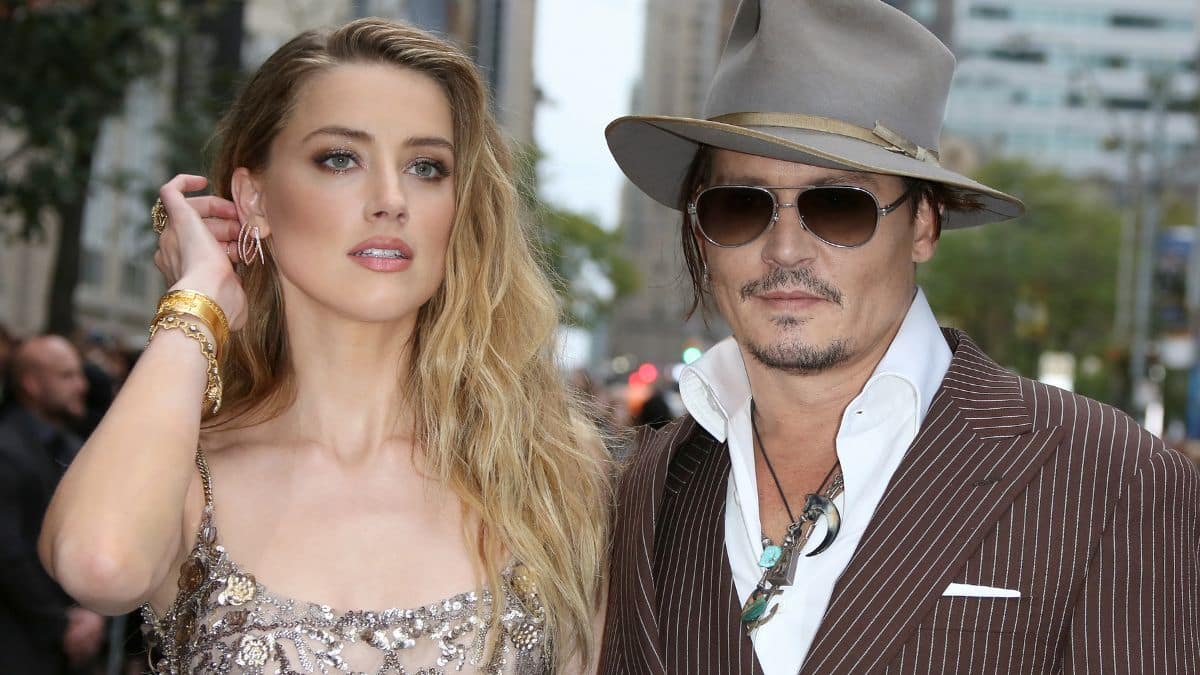 The City of New York has deleted the profile of a graduate who was the youngest of Johnny Depp’s legal team. The profile deletion came after he received backlash from students and faculty.

The Brown Rudnick LLP associate, Yarelyn Mena, is the daughter of two immigrants from the Dominican Republic. She graduated from CUNY’s Hunter College in 2015 and earned her law degree from Fordham University.

Mena was featured in the student-run newspaper, CUNYverse, with the headline “This CUNY grad was the Youngest Lawyer to Serve on Johnny Depp’s Legal Team.”

However, come Thursday, the article was removed and had been replaced with a strange mea culpa: “We understand the strong negative emotions this article elicited and apologize for publishing the item. We have removed it from our CUNYverse blog. The article was not meant to convey support for Mr. Depp, implicitly or otherwise, or to call into question any allegations that were made by Amber Heard. Domestic violence is a serious issue in our society, and we regret any pain this article may have caused.”

Many members of the university system had comments to make about the article.

Not a good look for CUNY, to put it mildly.
(The memory-holed article celebrated the legal acumen of a 2015 Hunter grad, the daughter of two immigrants from the Dominican Republic, who had worked on the Depp case.)https://t.co/52f06E7Zem pic.twitter.com/zyvV9Izden

One line of the institution’s groveling apology could even be read as casting doubt on the jury’s verdict in the civil case. CUNY’s message to talented young grads who go into the law seems to be–we’ll celebrate you only if we institutionally approve of your client.

This is incredibly embarrassing and disappointing for CUNY. https://t.co/tZhAwd0Xwp

I just received some nice merch from @CUNY but after seeing you guys support someone who defended an abuser simply because she’s a CUNY alum, makes me not want to be associated at all