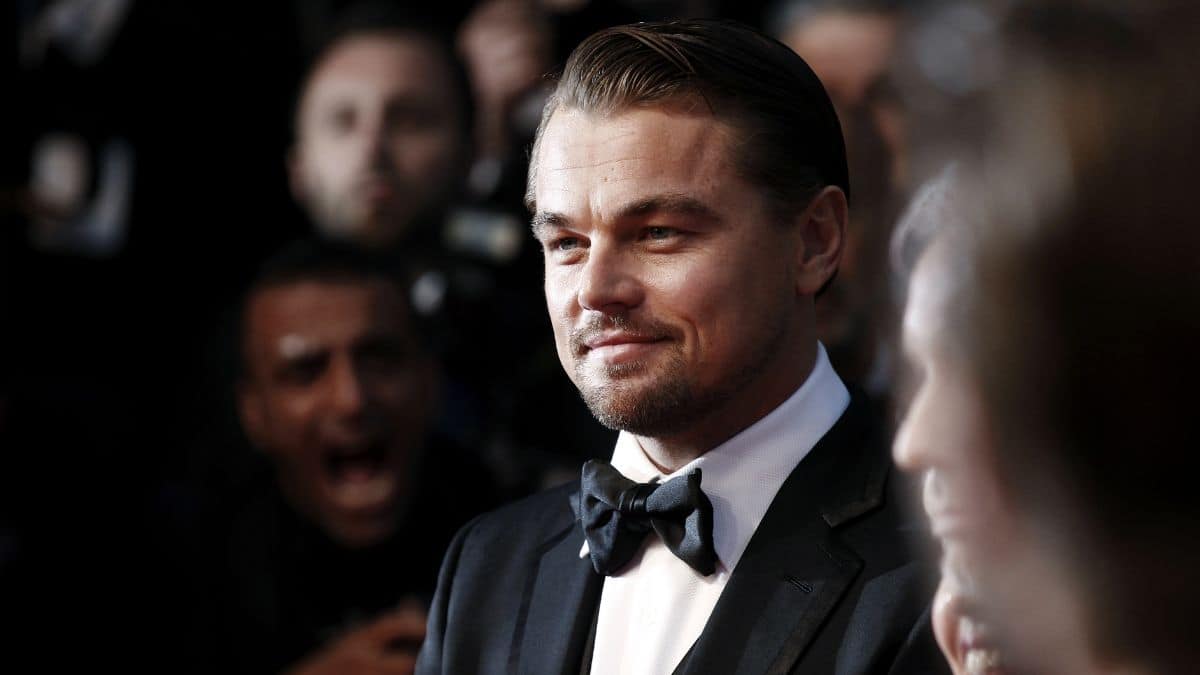 Leonardo DiCaprio and girlfriend Camila Morrone have called time on their relationship after four years together.

Leo and Camila were first linked in December of 2017. They spent holidays together and kept their relationship as private as possible. They did eventually attend Coachella together in 2018.

There were concerns surrounding the couple’s age gap (47 and 25), but Camila addressed these concerns, saying, “There’s so many relationships in Hollywood—and in the history of the world—where people have large age gaps. I just think anyone should be able to date who they want to date.”

Neither Leo nor Camila has commented on the reason for the split.