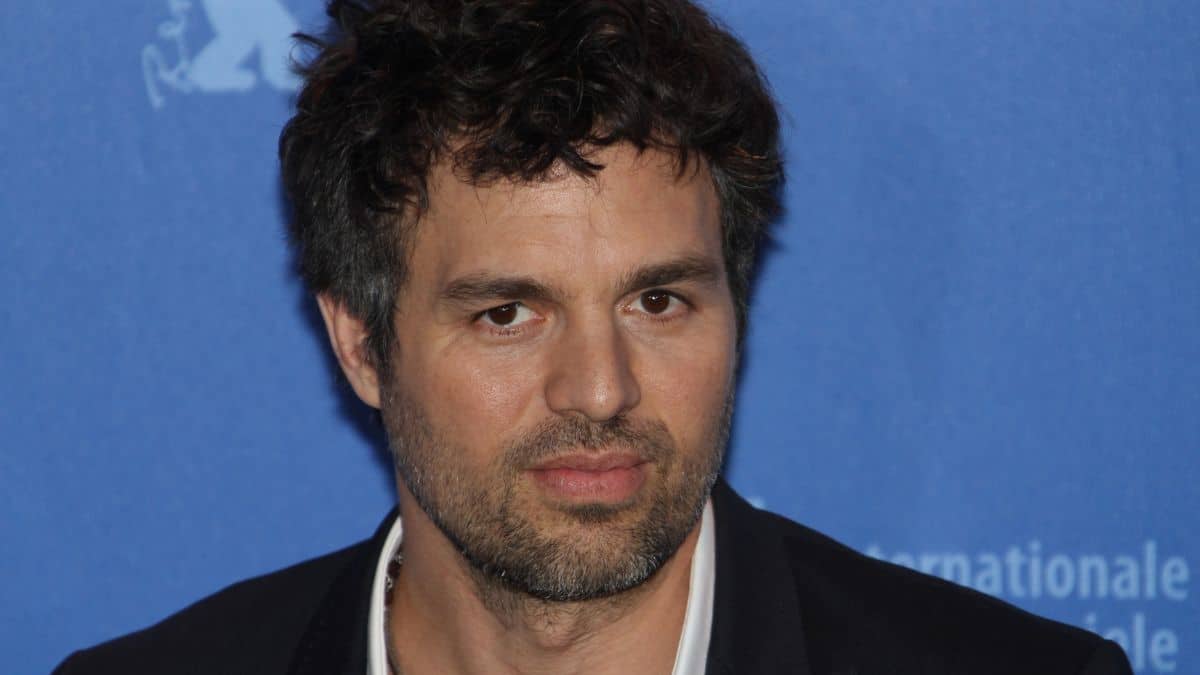 Mark Ruffalo has embodied the character of The Hulk for a decade. He had his debut on The Avengers in 2012 and went on to become an essential member of the superhero team. He has continued as Hulk in the new Disney+ show She Hulk: Attorney at Law.

The End of an Era

Mark Ruffalo was asked in an interview with Variety if he plans to stay with Marvel or retire as Phases 5 and 6 loom. He had this to say:

“I mean, I’ll probably do it as long as they’ll have me, if people are interested, and I can bring something that’s interesting to me to it, and interesting to the fans. But I have no idea. I mean, you know, when you look at the comics, there’s some pretty grizzled, old versions of him. I’m like, OK, the 67-year-old Hulk, that would be interesting — if all of us are still here making movies and there’s a world that allows for us to do that anymore. With what we’re living in and heading towards, the future feels more precarious than any other time. So I don’t want to get too far ahead of myself. But I hope I’m still around to do it.”

Out With the Old

Ruffalo also says that he is “always surprised that I’m still here.” He says that “I mean, me and Ed Norton joke that the Hulk is like our generation’s Hamlet — we’re all going to get a shot at it. I keep waiting for the next version of it.”

Chris Hemsworth shares Ruffalo’s sentiments, and says that he will also continue his MCU career until he is kicked off the stage.