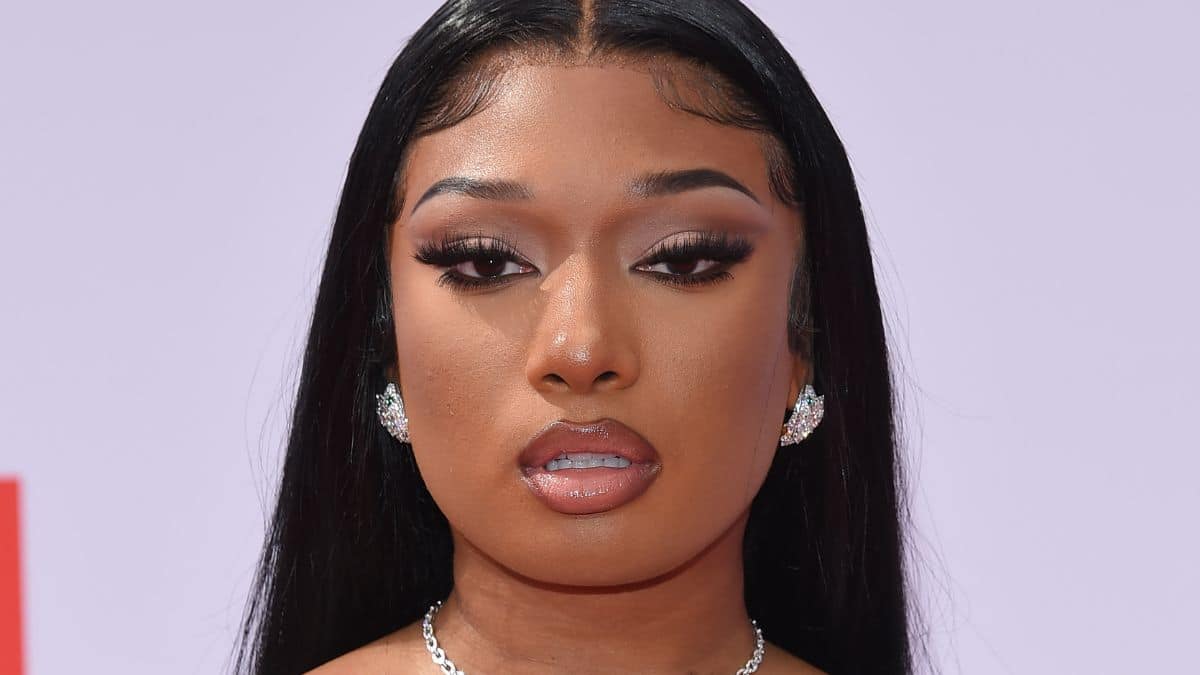 She-Hulk: Attorney at Law has already found success on Disney+, and it seems that it will only gain popularity as Megan Thee Stallion joins its ranks.

The rapper will reportedly be making an appearance in an upcoming episode. Marvel has been pretty tight-lipped about what role she will play, which is their usual M.O.

All they have told us so far is that she will be involved in a legal case as her alter ego, Tina Snow. Her character will likely be tied to the recording industry and another universe, though details are unclear at this time.

Twitter users had a lot to say about Megan’s role in the show.

FINALLY, my petition to get Megan Thee Stallion to join the Marvel Cinematic Universe worked. pic.twitter.com/MDZFeyUkQI