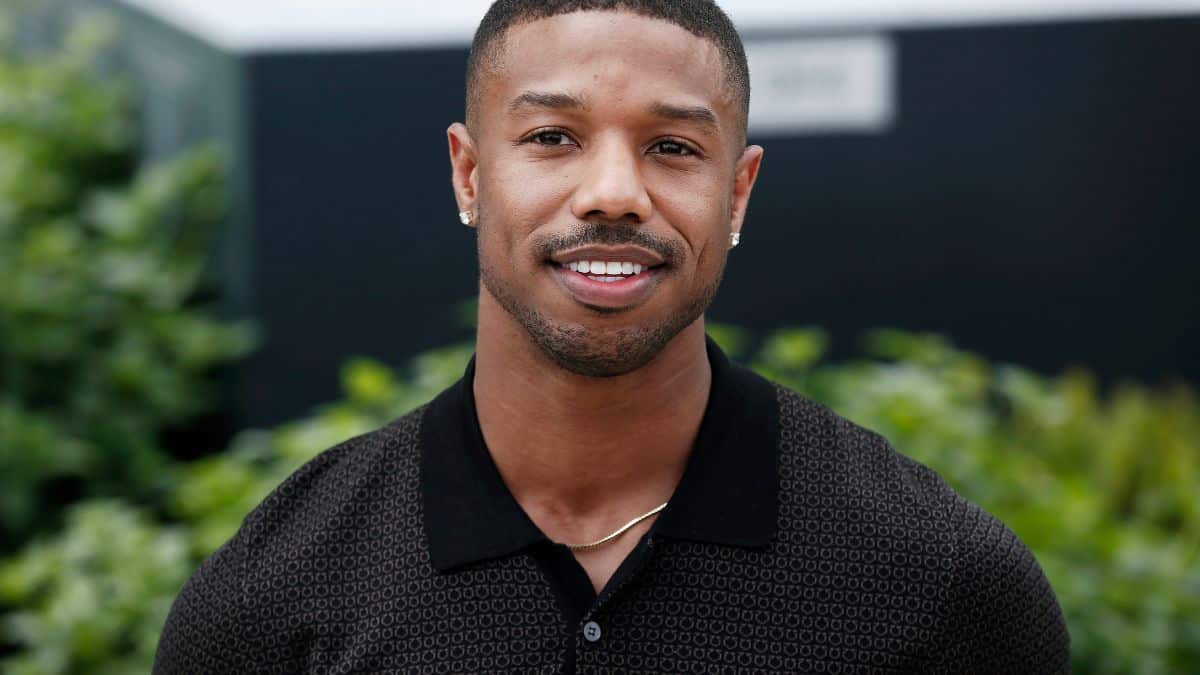 Michael B. Jordan portrayed one of the most interesting Marvel villains. Fans will be pleased to know that not only will he be returning for the Black Panther sequel, but he will also be participating in other Marvel projects as well.

Rumors have been flying around about whether or not Michael B. Jordan will return to the MCU for the Black Panther sequel. Although his character, Killmonger, was killed by the Black Panther, it is being speculated that he may come back as a spirit to guide the living.

On to New Things

Michael hasn’t been sitting idle, though. it has been confirmed that he will be reprising his role on Marvel’s What If…? on Disney+. His character was reportedly given his own episode and he reappeared for the season finale.

Aside from Marvel, Michael will return to other projects, such as the upcoming Creed III.