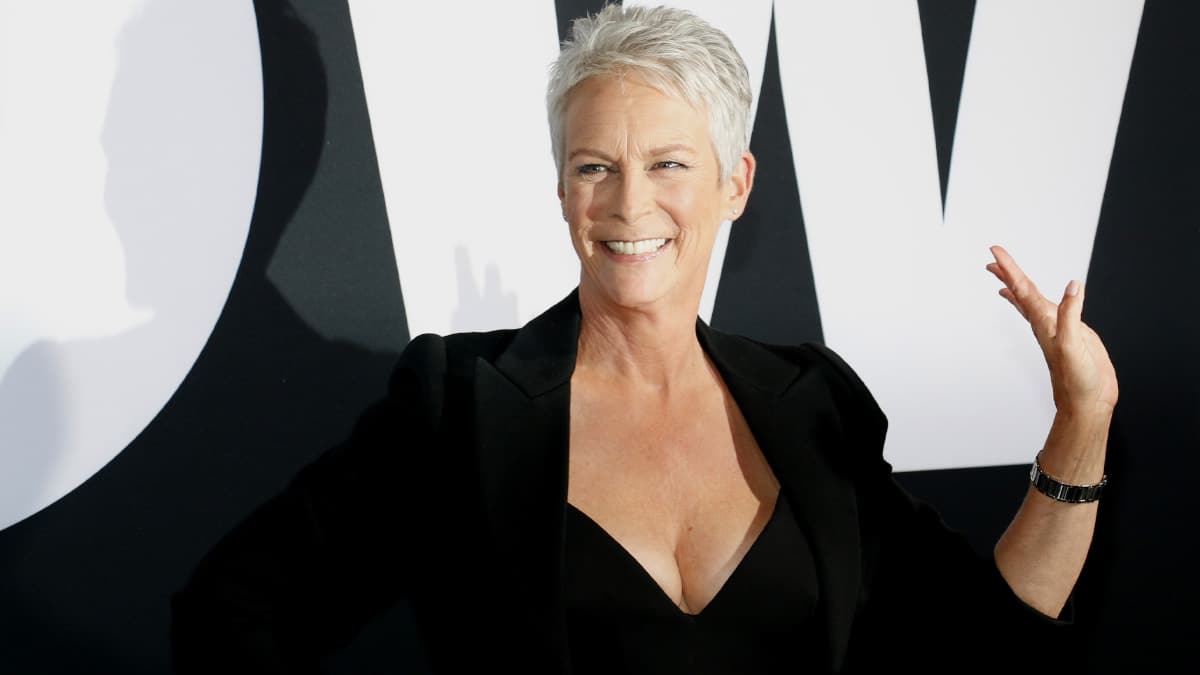 Halloween Scream Queen Laurie Strode (Jamie Lee Curtis) is returning to theatres for one final scream in Halloween Ends on October 14th, 2022. It also was announced that Halloween Ends would premiere simultaneously on (PC) streaming service.

That’s terrific news for those with children and a limited snacking budget! However, not all fans are thrilled by this revelation. When Halloween Kills (2021) debuted in both theatres and on PC last year, many fans didn’t like it.

They feared it would tarnish the box office numbers and didn’t want the Halloween movie franchise misrepresented. So it’s no surprise that today’s announcement caused fans to respond differently.

@_HalloweenFan admits, “They won’t benefit from this, but at least fans will get to experience #HalloweenEnds in the cinema, then go home and watch it again!”

Jamie Lee Curtis spoke about her role as Laurie Strode and how much it means to her to embody her character for the fans.

Jamie Lee Curtis has something to share on Laurie Strode in #HalloweenEndspic.twitter.com/OOby79FX0a

@deathbydialogue shared, “Jamie Lee Curtis getting emotional at the end of that #HalloweenEnds announcement video had me choked up too. Our final girl till the end.”

User @thecircuitverse admitted, “I loved the 2018 film but really disliked the last one, so I was not looking forward to this one. But I gotta say, seeing her get choked up about this role made me more excited for this final film than any trailer could!”

Same. I don’t know if it’s the murderous rampage in the coming holiday air, but my eyes got teary. There’s no contesting that the Halloween horror franchise has made some less than stellar films.

Halloween Kills (2021) had mixed audience and critics’ reviews. And don’t even get me started on Halloween Resurrection (2002).

Several fans are on board for the streaming premiere, simultaneously debuting as the theatrical release.

Tweeter  @adamhlavac “I love when they do simultaneous releases, especially for movies like this where I can’t take my daughter to see it so I can watch it and avoid any spoilers if that makes sense?”

@ScottPRedmond agrees, “Solid move. Might as well get the views/subs from those of us that cannot or will not go to the theaters still. Theaters are great, I love them, but I do appreciate the studios/streamers willing to embrace the reality & offer up other options for people out there.”

Others, Not So Much

Still, other fans expressed concerns about box office numbers and the quality of content in the film.

User @adamhlavac admits, “Not going to lie; this makes me a bit nervous. I HATED Halloween Kills. I thought it was one of the worst movies of that year. They did the same with that movie, so.”

User @tcsm74 lamented, “I don’t get the idea that this cheapens the film’s release. Anyone who wanted to see this in theaters isn’t automatically going to change their mind and watch it at home now that they can.”

Tweeter @annericelover called out, “@UniversalPics, this is a huge mistake. I’ll be seeing it in theaters, but many won’t now due to laziness & being cheap (for those who can’t afford it, then you just wait until it comes to video like we always did for decades).”

User @SlasherLaurie asked, “What does the box office matter to you as a fan? Lol. Just watch and enjoy the movie.”

Finally, @SlasherLaurie responded, “Yes, I know that, and not to sound ignorant, but so what. Halloween Ends should be the last movie for a long time. Maybe it’s best future movies come out in a decade?”

Will It Be the Last?

While the title implies Halloween Ends will be the last in the franchise, horror fans have heard that tale many times, including Friday the 13th, Nightmare on Elm Street, Saw, and the Halloween series itself. So it remains to be seen.

One thing is sure; the movie poster is freaking amazing. Tweeter @halloweenmovie shared, “Prepare for the final showdown – ENDS this HALLOWEEN. #HalloweenEnds.”