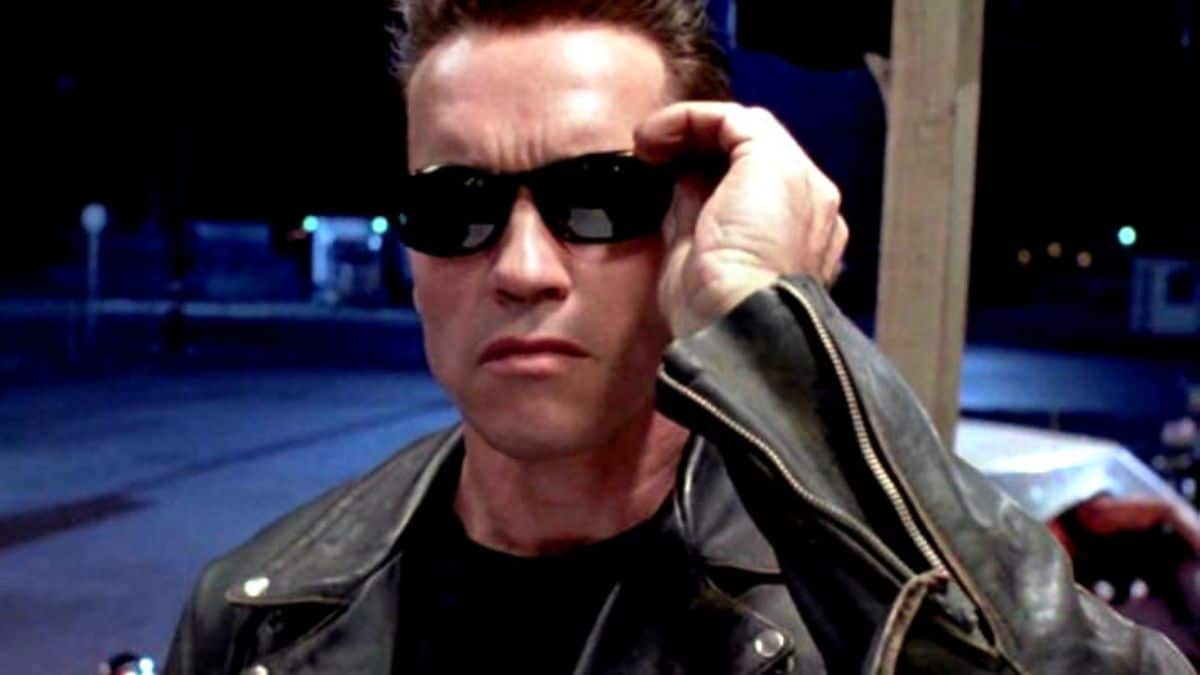 Have you ever found the sequel or later film in a franchise much better than the original story? You’re not alone.

Redditor u/Dark-Oracle asked for “Movies where the second film is the best?” Did your favorite make this list of movie sequels that are better than the originals?

Back to the Future Part II reunites Marty McFly (Michael J. Fox) and Dr. Emmett “Doc” Brown (Christopher Lloyd) as they travel from the year 1985 to 2015 in Doc’s Delorean time machine.

Unfortunately, McFly’s nemesis Biff Tannen (Thomas F. Wilson), steals the DeLorean and uses it to alter history for his benefit. So the duo must return to 1955 to restore the timeline.

Unfortunately, Octavious performs a dangerous experiment that kills his wife and leaves him neurologically fused to mechanical tentacles that control him.

The Dark Knight is the second installment in Christopher Nolan’s Batman trilogy. It’s often revered as the best Batman film ever.

However, their efforts are thwarted by the intervention of the legendary Joker (Heath Ledger), an anarchistic mastermind who wants to watch the world burn and tests how far Batman will go to save Gotham from complete chaos.

The Godfather Part II is an epic crime drama that centers around the Corleone family and their “Olive oil” business. Michael Corleone (Al Pacino) protects the family business as the new Don after an assassination attempt.

John is the future leader of the human resistance and the son of Sarah Connor (Linda Hamilton). It’s an action-packed chase from start to finish.

Top Gun: Maverick is the 37 years later sequel to the legendary Top Gun (1986). Tom Cruise reprises his Pete Mitchell / Maverick role. However, this time he’s the Top Gun instructor charged with training the best of the best for an impossible mission.

Conflict ensues due to one of the students being Goose’s (Anthony Edwards) son, LT Bradley “Rooster” Bradshaw (Miles Teller).

Goose is the deceased father, best friend, and Radar Intercept Officer (RIO) for Maverick in the original film.

They work to foil plans Fiona’s (Cameron Diaz) Fairy Godmother (Jennifer Saunders) has made to destroy Shrek and Fiona’s marriage.

They work together to uncover a conspiracy within the espionage agency S.H.I.E.L.D. while facing a mysterious assassin known as the Winter Soldier (Sebastian Stan).

She pretends to be a nanny to get into the home and sends Wednesday (Christina Ricci) and Pugsley (Jimmy Workman) Addams to summer camp to keep them out of her way.

The camp is an overly cheerful kumbaya experience until Wednesday, and Pugsley leads a revolution. Raul Julia reprises hiss Gomez Addams role, as does Anjelica Huston as Morticia Addams.

Aliens is the second film in the Alien movie franchise. Ellen Ripley (Sigourney Weaver) is the sole survivor of an alien attack on her ship.

She loses communication with the human colony on the moon, where her crew first encountered the aliens. Ripley agrees to return to the site accompanied by a troop of Colonial Marines to investigate.