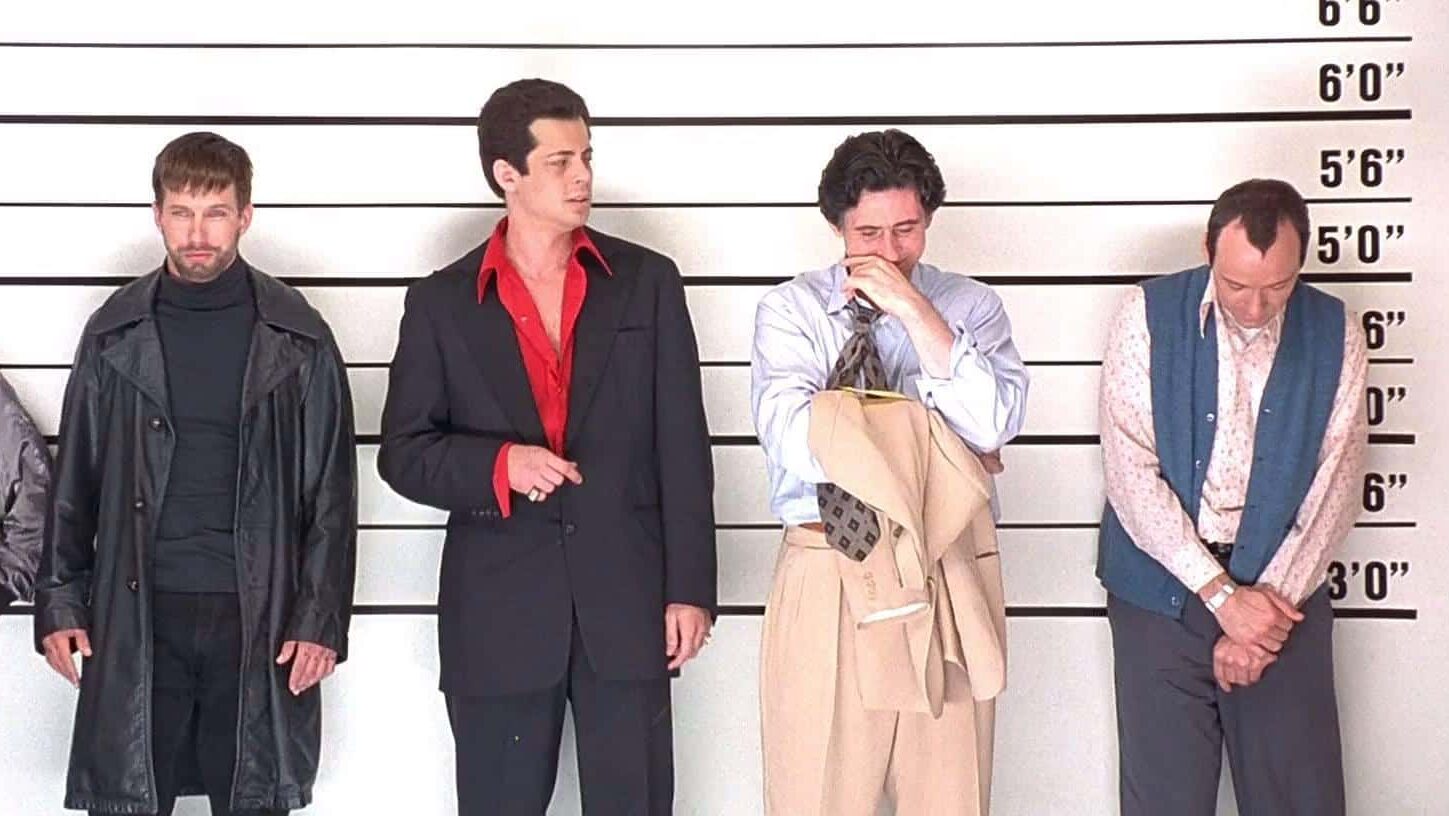 Do you love movies with twists, and turns, that keep you guessing the entire time? You’re not alone.

User u/MrPhraust asked Reddit, “What movie has the greatest plot twist of all time?” And Reddit responded.

According to Reddit, these are the top ten movies with the most incredible plot twists. Did your favorite film make this list?

Redditor bunbesquima answered, “Yes. It’s one of the only ‘scary’ movies I’ll watch because I like how it changes the viewer’s perspective at the end.”

Reddit user paulrenaud confessed, “My wife called the end of it like 15 minutes after it started. It ruined the movie for me.”

Greycloak42 answered, “Jacob’s Ladder. Not the newer one. The one from 1990 with Tim Robbins.”

Familiar-Purchase773 voted, “Psycho was a game-changer.”

WorldWeary1771 added, “That has two major plot twists, the first being that the named star stops being the star not even halfway through.”

Finally, goblyn79 replied, “This is the only correct answer. Every movie on this list owes something to Psycho.” The 1960s produced several horror film classics.

EveryoneLovesChrisN said, “I think Witness for the Prosecution is easily in my top ten of all time. The last couple minutes in the courtroom were crazy the first time I watched it.”

Redditor 7decadesofhistory added, “Witness for the Prosecution is just crazy. Once you see it, you want to watch it again right away.”

Redditor Buboi23 responded, “This is the one. The first time you watch it, it’s an experience because it was so different from anything you’ve seen before when it came out.”

They continued, “And in the movie’s last moments, everything is put together, your mind is blown. This is one movie I wish I had never watched so I can watch it again for the first time.”

Redditor topcheesehead voted, “The Sixth Sense. Initially, it wowed the world, but now we all know the twist.”

They edited it to include, “To all the brains who liked bragging, they figured out the twist. Try this movie instead, Funny Games (1997).”

They continue, “Or if you prefer the American-made version, which is probably better and directed by the same director (some users are saying the American version had a better twist), Funny Games (2007).

Finally, they warned, “DO NOT LOOK UP REVIEWS, TRAILERS, OR DISCUSSION. Just watch and thank me later. You’re welcome!”

Reddit user gingerschnappes answered, “Memento is very worth watching and has a big reveal. Then, of course, Fight Club and Sixth Sense (or The Village, or any M. Night movie, really).”

Philosophile42 agreed, “I think the twist in this movie is much better than most other “twist” movies. Excellent film all around too.”

Redditor ChiefDataMonkey agreed, “Yes. The reveal was great, but when you think about the brilliance, audacity, and pure ego of Keyser Soze.”

They continued, “To sit patiently in the detective’s office and completely fabricate a story based on what he saw around the room is amazing.”

Proper-Emu1558 stated, “There’s an episode of Derry Girls where the adults go to see this movie, and a bomb threat means they have to evacuate the theater, and they never know the ending.”

They expressed, “So they spend most of the episode arguing about which character is Keyser Soze.”

RealistOptimist2022 nominated “The Prestige. “You don’t really want to know. You want to be fooled. But you wouldn’t clap yet. Because making something disappear isn’t enough; you have to bring it back.”

They continued, “That’s why every magic trick has a third act, the hardest part, the part we call “The Prestige.”

Redditor rfdub agreed, “Yeah, this one gets my vote. So well done. And as a bonus, the movie hasn’t quite saturated mainstream consciousness.”

They elaborated, “Not in the way that something like Fight Club has, so plenty of people still don’t know about it.”

Another user, gorramfrakker, agreed, “I knew nothing about Fight Club and watched it randomly years ago. It blew my mind at like 1 am.”