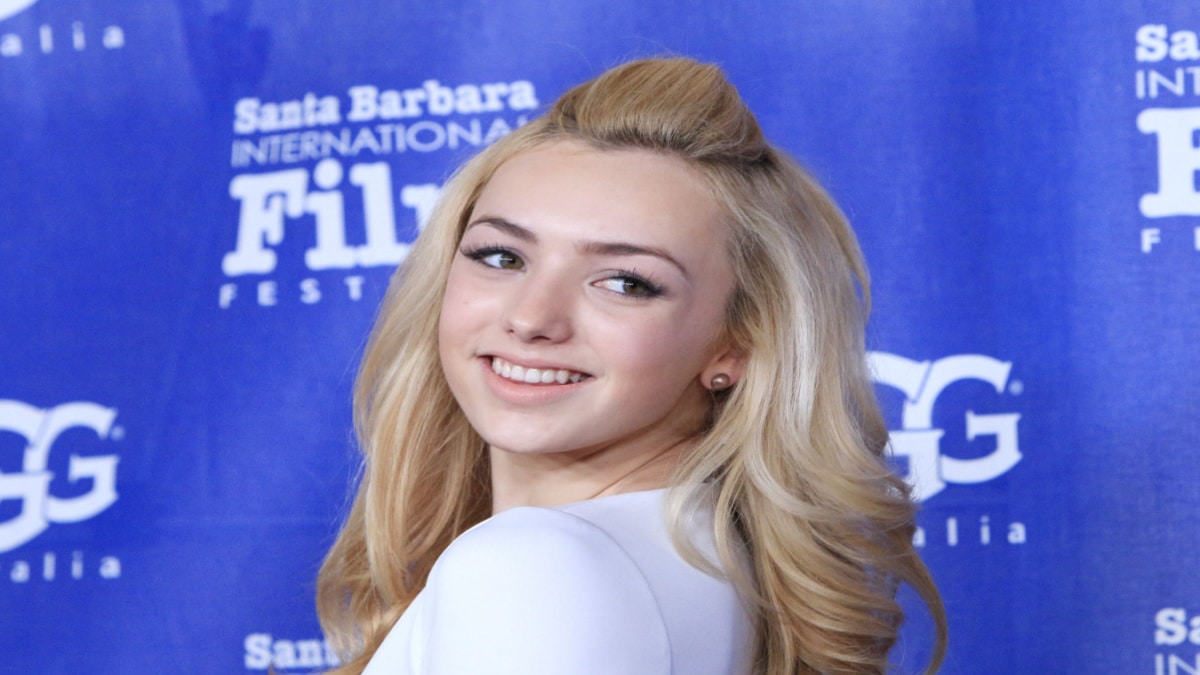 Move over Kylie Jenner, there’s a new Instagram girl in town, and her name is Peyton List! She is best known for her role as Tory Nichols on the hit Netflix series Cobra Kai, where she plays a rebellious youngster who is always ready to fight anyone who angers her.

Scrolling through her feed, you can see why brands are clamoring to work with her – she’s gorgeous, stylish, and her photos always get lots of likes. List tops this season’s Instagram Rich List, earning $65K per sponsored post, but who else makes the list?

Research conducted by gaming experts NewCasinos examined the social media profiles of every cast member from the new fifth season of Cobra Kai, as well as influencer marketing calculators to establish how influential the Netflix stars are on social media and how much they can earn per sponsored Instagram post.

Joining the cast in season two, Peyton, who plays Tory Nichols on the show, has the highest number of Instagram followers of the cast, a whopping 20 million, and an engagement rate of 2%, placing her firmly in the top spot.

Catapulted into fame through her role on the Disney show Jessie, Peyton has partnered with brands such as Fendi and YSL Beauty in the last couple of years and created her own beauty line Pley Beauty, which have all contributed to her increase in influence and popularity online.

Tanner Buchanan is revealed as the second most influential star on the show, who plays the character Robby Keene. The He’s All That actor has the second-highest Instagram following of the cast with 3.9 million, in addition to the highest Instagram engagement rate, 23%. Tanner can expect to earn a potential of $12,920 per sponsored post, equating to just one-fifth the amount that Peyton List can earn.

Xolo Maridueña can earn up to $9,941 per sponsored post, making him the third most influential star of the Netflix series. Xolo, who plays Miguel Diaz, has 3 million Instagram followers, the third highest of the cast, and an engagement rate of 11%, making his Instagram account ideal for sponsorship deals.

William Zabka, who plays the main character Johnny Lawrence, also ranks as one of the most influential stars of the show, placing sixth overall. William can expect to earn up to $7,225 per sponsored Instagram post due to his 2.2 million followers, which is approximately $55,000 less than what his co-star Peyton List can receive, who ranks first.

Ralph Macchio doesn’t make it into the top five highest-earning Cobra Kai cast members on Instagram, with his earnings totaling $58,000 less than what List can receive per post.

Star of The Karate Kid, Macchio is the seventh highest-earning Cobra Kai star on social media. Ralph, who plays Daniel LaRusso, has 2 million followers on Instagram and an engagement rate of 3%, allowing him to earn up to $6,657 per sponsored post.

Macchio is best known for his role as Daniel LaRusso in The Karate Kid film series, which spanned from 1984 to 1989. The original Karate Kid film was a box office success and catapulted Macchio to fame.

A spokesperson for NewCasinos commented on the findings: “Cobra Kai has become one of Netflix’s most popular series in the last few years, with a loyal following of The Karate Kid fans and a new wave of contemporary audiences that have been watching the series since its beginning in 2018.

As people tune in to watch the new season on September 9th, we can expect these earnings to increase along with the cast’s social media following, opening more doors and opportunities for the actors to expand their influence across social media.”

It’s clear to see that the young stars of Cobra Kai are making a killing on Instagram, with the top five cast members all earning over $7,000 per sponsored post. Season five has just been released on Netflix, so we can expect these stars’ earnings to increase even further!