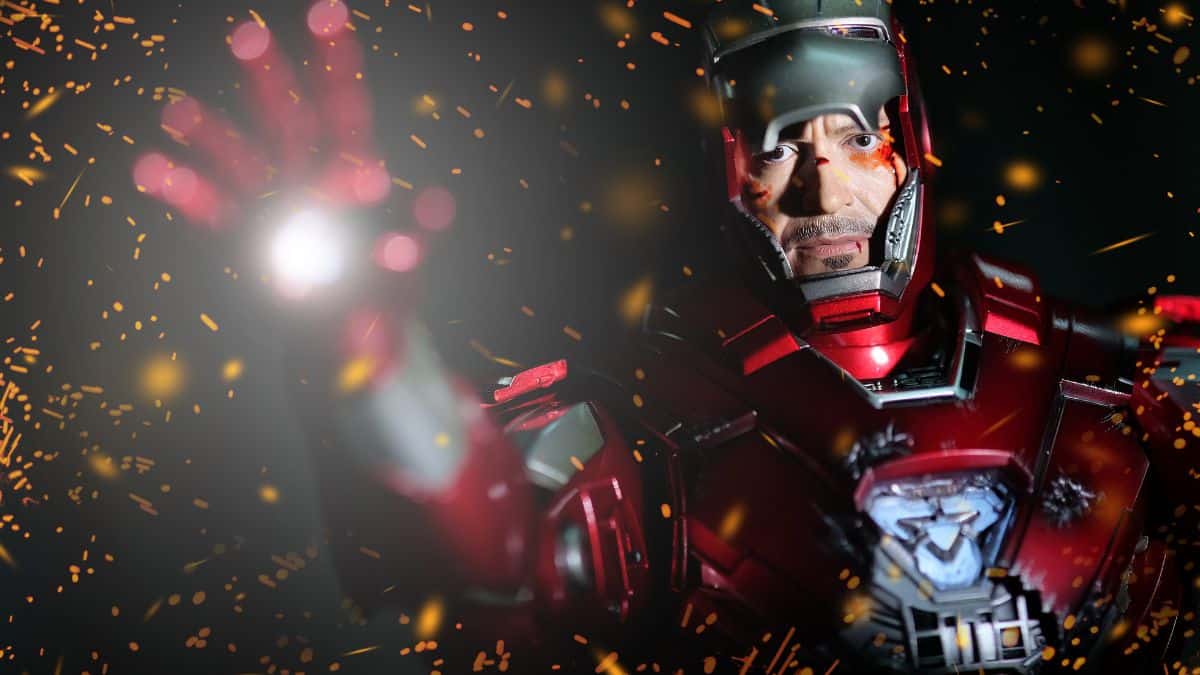 Robert Downey Jr. left his role as Iron Man in 2019. His leaving left a major gap in the MCU. He was a huge part of the Avengers and will be missed.

Everything Happens for a Reason

Robert Downey Jr. said in an interview in 2020 that he had done all he could with the character. “Playing Tony/Iron Man was hard and I dug deep. I had an incredible 10-year run that was creatively satisfying.”

He has also stated that he is “all done” with Marvel movies. He wants to focus on his philanthropic work, as he didn’t have the time while spending long hours on set.

Although it is unlikely that there will ever be an Iron Man reboot, his departure opens up opportunities for fresh faces to join the MCU. His legacy is already acknowledged in newer movies such as Spider-Man.