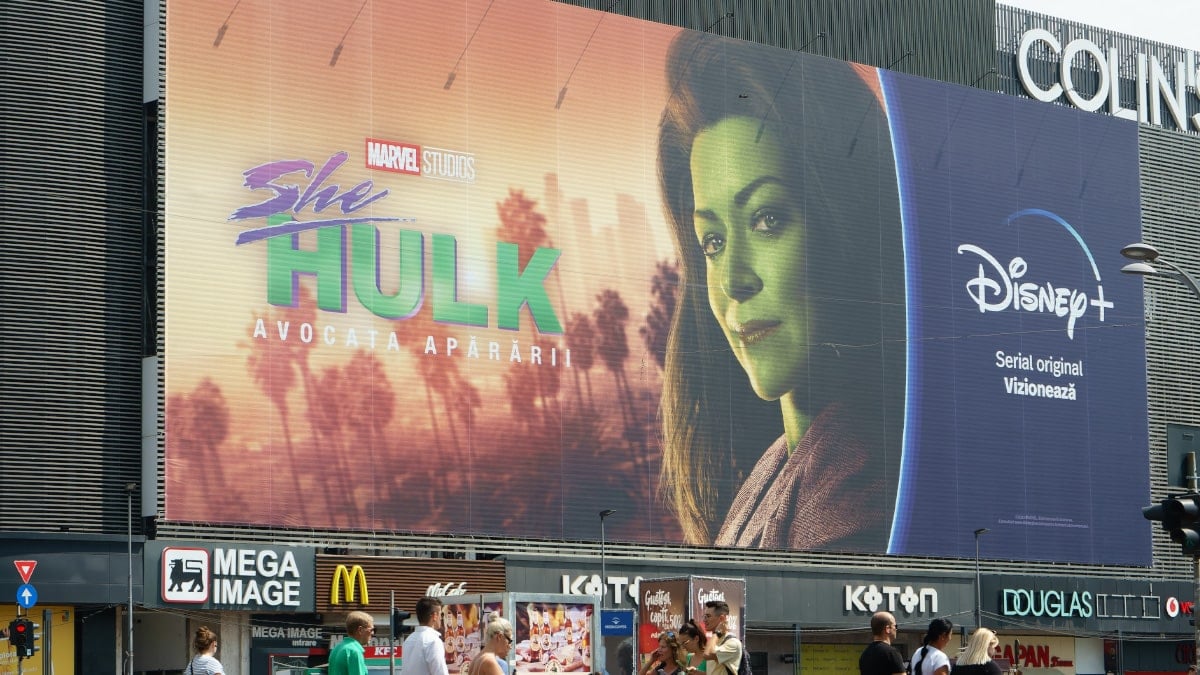 She-Hulk has been trending with negative reviews and accusations of misogyny within the Marvel Cinematic Universe (MCU) fandom since before it debuted. Alternatively, fans are frantically tweeting about the Marvel easter eggs in She-Hulk episode two.

Warning: Spoilers for She-Hulk ahead.

“#SheHulk is literally full of references and setting-up everything! Abomination is going to be in Thunderbolts. Celestial sticking out of Earth. Hulk is going in space (World War Hulk setup), and Wolverine’s Reference.

“Thunderbolts? World War Hulk? Wolverine? Shang-Chi tie-in? Eternals tie-in? All in one episode? #SheHulk is killing it so far. Episode 2 was amazing, and I feel sorry for the people who aren’t watching it.”

“#SheHulkAttorneyAtLaw is setting up the arrival of Wolverine, which means The X-Men! Plus, it’s setting up Eternals 2 since the humans found the celestial that Eternals destroyed! Plus, Hulk is going to Planet Hulk to set up World War Hulk! So happy Tim Roth is back as Abomination!”

Of course, fans have been speculating about the prospect of a World War Hulk movie on the horizon.

“I know there’s a rumored World War Hulk movie on the horizon, but Marvel Studios/Disney+ are really fumbling a bag if they don’t do a show/one-shot/shorts of the OG Avengers visiting Bruce on Hulk Island during the five-year gap, or whatever the island Tony gave Banner is called.

“He used to say stuff like ‘Not gonna happen, Universal won’t let me,” and now he’s like ‘whenever they want me to.'” I can’t wait to see World War Hulk and all those “the regression of the Hulk” tweets get shut down just like they will in She-Hulk.“

“I almost see him going back to ‘Berserker Hulk’ or ‘World War Hulk.”

For whatever reason, many Marvel fans don’t appreciate Professor Hulk. And it may be part of the reason why alleged die-hard fans haven’t fully embraced She-Hulk. However, other fans are happy with the Hulk’s progression following comic book timelines.

Tweeter @RealJohnnyTek added, “A lot of people probably don’t realize that the Worldbreaker Hulk of World War Hulk was made possible by Bruce and Hulk being in harmony and then becoming angry together towards a focused source of rage: the loss of their wife, Caiera. Professor Hulk is one step away from WB Hulk.”

“This wasn’t a Professor Hulk transformation. In both Endgame and the first episode of She-Hulk, you see Professor Hulk struggle to keep cool and calm. The other guy is going to take over again, and it’ll lead to World War Hulk.”

However, not all fans agree that the MCU Easter eggs set up a World War Hulk or Planet Hulk film.

“Thor Ragnarok was Planet Hulk, wasn’t it? They’re not going to do it again.”

However, most Marvel fans are speculatively tweeting and are hyped at the hints towards the other MCU projects.

“Ok, hear me out: The rumors are true, and Hulk gets another solo project in 2025 or so, World War Hulk. That is our introduction to Wolverine in the MCU. Hulk reverts back to his savage ways and kicks ass but gets humbled by the very end.

With all the exposure to Easter eggs, you can’t help but wonder if viewership and ratings will increase. While we can’t confirm fan theories, it certainly appears Marvel has much more in the making.