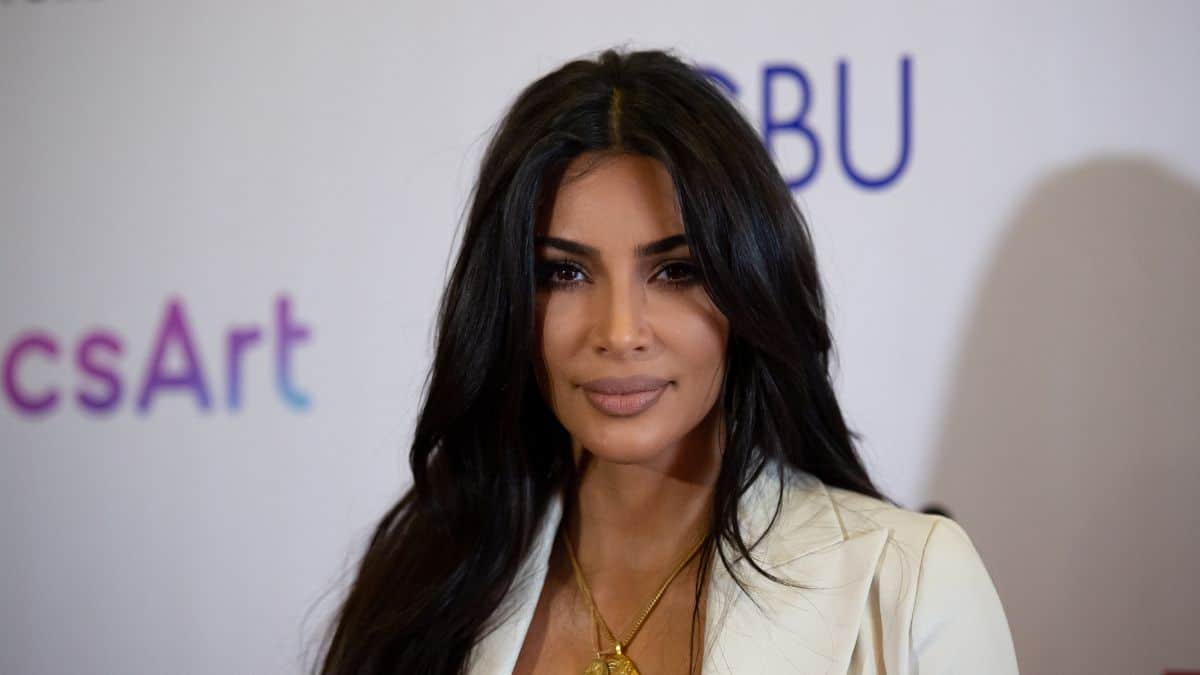 The internet has been in an uproar ever since it was announced that Kim Kardashian and Pete Davidson had called time on their 9-month relationship. Twitter trolls have been crawling out of the woodwork to offer their mocking condolences to the former couple.

One user photoshopped him in with another high-profile, older woman in order to make their statement.

pete davidson spotted with the queen of england after his recent break up with kim kardashian. pic.twitter.com/d1Yeta1NUt

Another person made a joke about the fact that Pete got the initials of Kim K’s children tattooed on him.

Pete Davidson, after realizing he got Kim Kardashian and her kids’ initials tattooed on his body for no reason. pic.twitter.com/fw1TZj8jF0

This user implies that Kanye may be celebrating his ex-wife’s split and is waiting in the wings for his second chance.

Yet another user mocked Kanye, insinuating that he’s on standby.

This user makes the popular implication that the whole relationship was a PR stunt.

And finally, one more dig about Kanye.

Kanye when he hears about Kim Kardashian and Pete Davidsonpic.twitter.com/lmHpdlALKo