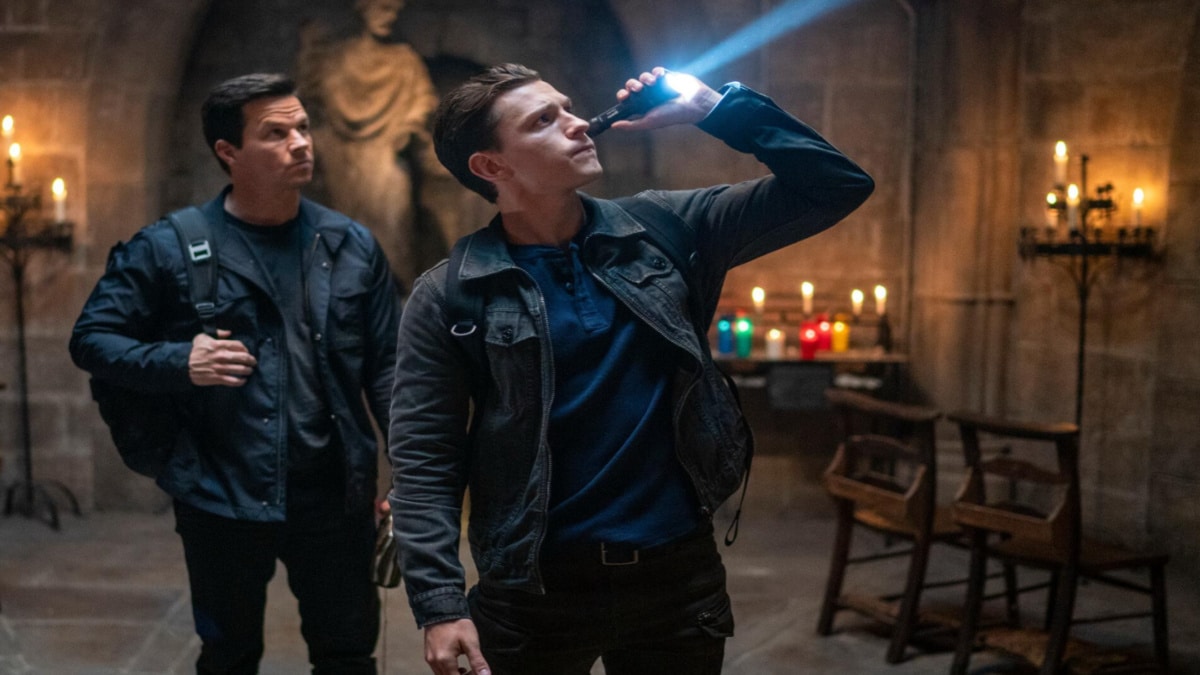 The study, conducted by the online gaming platform Yahtzee Craze, analyzed movies that are adaptations of video games for the big screen over the last 20 years to find out which one has been the most searched worldwide.

The results are in, and Uncharted, released in February 2022 starring Mark Wahlberg and Tom Holland, takes the first place, with more than four million average monthly searches worldwide.

The movie is based on the action-adventure video game of the same name originally released in 2007, which has become hugely popular all over the world. The studio originally planned the movie for a 2016 release, but due to problems during its production, it moved it numerous times until its final release date this year, which contributed to the movie being widely anticipated.

Uncharted began filming in March 2020, but production was slowed due to the pandemic and finally wrapped up in October of the same year. It will be the first film under the PlayStation Productions umbrella (formerly known as PlayStation Originals). It currently has three video game TV shows in the works, including Twisted Metal, Sly Cooper, and The Last of Us.

Uncharted stars Tom Holland as a younger Nathan Drake, Mark Wahlberg as his mentor, Victor “Sully” Sullivan, Sophia Taylor Ali as Chloe Frazer, and supporting cast members Antonio Banderas and Tati Gabrielle. In 2010 when the film was early in development, Wahlberg was actually planning to star as Nathan Drake but was swapped with Holland.

Uncharted: Drake’s Fortune is the first Uncharted game to appear on a PS3, and it was met with significant acclaim for its visuals, cinematic sequences, writing, acting, and several sequels that spanned across the PlayStation 3, Sony PlayStation 4, and even the Sony PlayStation Vita. The most recent entry, Uncharted 4: A Thief’s End for PS4, debuted in 2016 and was billed as the conclusion of Nathan Drake’s narrative. However, a team at Sony is likely working on a continuation in some form.

In second comes Sonic the Hedgehog, the first installment released in 2020, followed by the second in April 2022. The movie registers an average of 1.83 million monthly searches worldwide.

Before its release, the movie was heavily criticized for how the title character was originally made, with humanoid features that did not resemble its video game counterpart. The movie was then delayed to its 2020 release due to Sonic’s re-design.

Need for Speed is third, with 901,000 average monthly searches. The movie starring Aaron Paul and Dominic Cooper was released in 2014, making it one of the older movies to make the list. The game on which the movie is based made its debut in 1994, and its last installment is dated 2019.

Further down the list, Monster Hunter (2020) comes in fourth with 719,000 average monthly searches. The game of the same name is an action role-playing title that has been around since 2004.

Director Paul W.S. Anderson is no stranger to making movies based on popular video game series. In 1995, he made the first adaptation of the classic fighting arcade game, 1995’s Mortal Kombat. He is regarded as the creative genius behind the first six Resident Evil films, in which his wife, Milla Jovovich, starred.

The top five close with the second oldest movie on the list, Hitman, released in 2007 and based on the series of the same name developed and released in 2000. The movie has 532,000 monthly searches.

A spokesperson for Yahtzee Craze commented on the findings: “It is interesting to see the variety of movies which are included in the list, mostly due to their release dates. In fact, regardless of the fact that the top ten is topped by Uncharted, which is the latest release of a movie adapted from a video game, other movies included are way older, like Need For Speed from 2014, Hitman from 2007, Silent Hill from 2006 and Warcraft, 2016.”