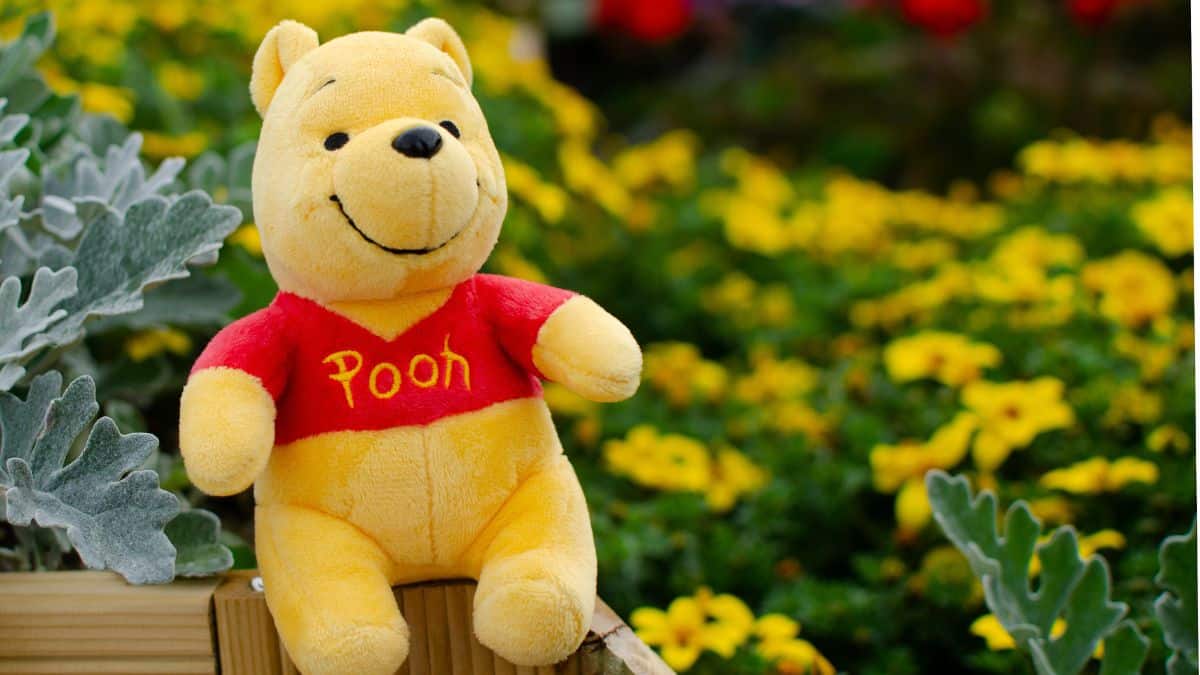 In May of this year, we found out that our beloved honey-obsessed bear would be starring in a horror film. The trailer for the film has just been released and it’s even wilder than fans expected.

It Ain’t That Serious

Back in May when we first found out that this film was being created, people laughed and shrugged it off. The world is on fire, so why not give Winnie the Pooh his own slasher?

Turns out the Pooh Bear pipe dream is actually becoming a reality. The first trailer for Blood and Honey has been released, and it does not disappoint.

Pooh and Piglet are shown throughout the film as adults wearing animal masks. They kidnap a woman from a jacuzzi, paint “GET OUT” across a window in blood, remove a girl’s eye, behead someone in a swimming pool, and gorge on honey in a ritualistic fashion.

This 0movie might have disappeared into the bowels of bad-film history if not for the fact that our beloved childhood characters were the main act.

The whole point of the film seems to be to twist the sweet and gentle nature of Winnie the Pooh and to ruin your childhood by making him a vindictive killer bent on revenge.

Twitter users put in their two cents about the film and whether or not it was worth the watch.

“Winnie the Pooh: Blood and Honey”looks like it might be the worst movie ever made. That said, I plan to preorder tickets and be there opening night. pic.twitter.com/SOo7MhXWbt

The fact the very second Winnie the Pooh became usable in the public domain someone was like “let’s make him and piglet murderous monsters” is hilarious https://t.co/TDEjkrHX2p

Winnie the Pooh is a sweet little bear who loves his friends and honey and would not kill people. This is just stupid. https://t.co/RZFPoVu0DR

A WINNIE THE POOH HORROR? What next? A MICKEY AND MINNIE SLASHER? pic.twitter.com/gTg3f4RMrW