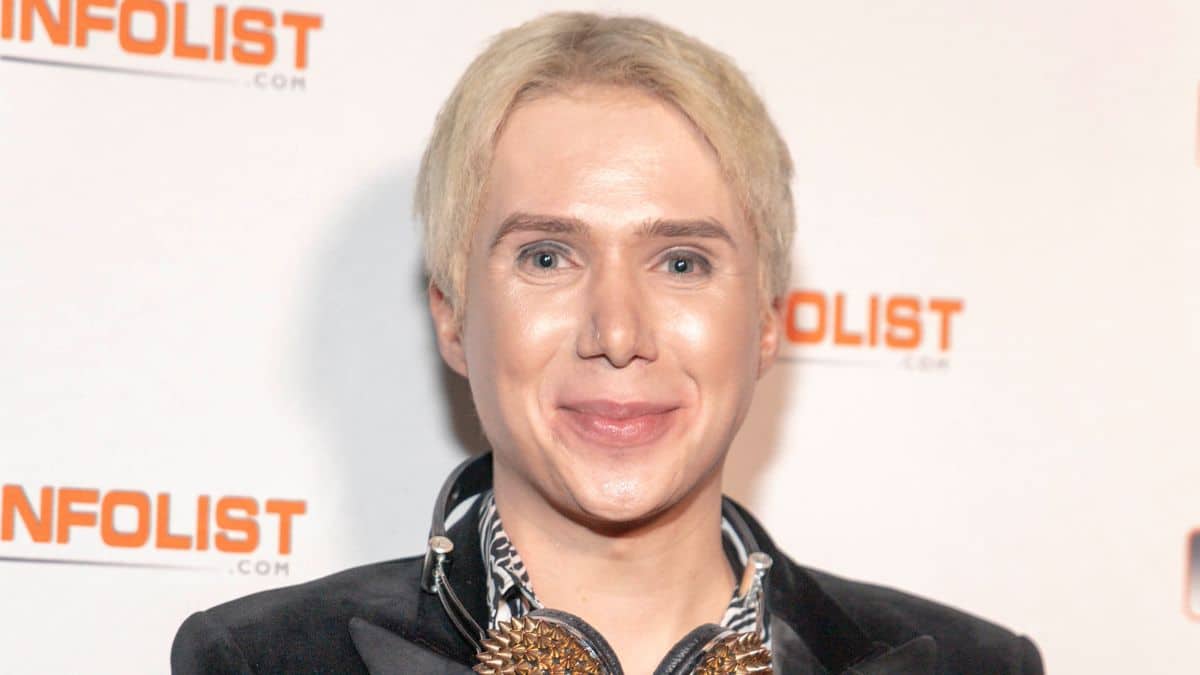 Oli London is a British influencer who has come under fire many times for saying he identifies as Korean.

Imitation Is a Form of Flattery…or Is It?

Oli London has claimed to have had 32 plastic surgeries to try to look more like BTS member Park Ji-min. On August 29th, London posted a video on YouTube called “APOLOGY VIDEO (My Apology to Jimin & the Asian Community). They admitted that their behavior was “obsessive” and “wrong and unhealthy.”

The influencer reportedly has undergone eye surgery, liposuction, reproductive-reduction surgery, as well as other surgeries to attempt to look more Korean. Many members of the Asian community accused them of racism and cultural appropriation.

While London did apologize for obsessively trying to become Ji-min, they still maintained that they identify as Korean and claims to be “transracial.” They went on to say that they hope to one day become an honorary Korean and “live as a legally recognized Korean.”