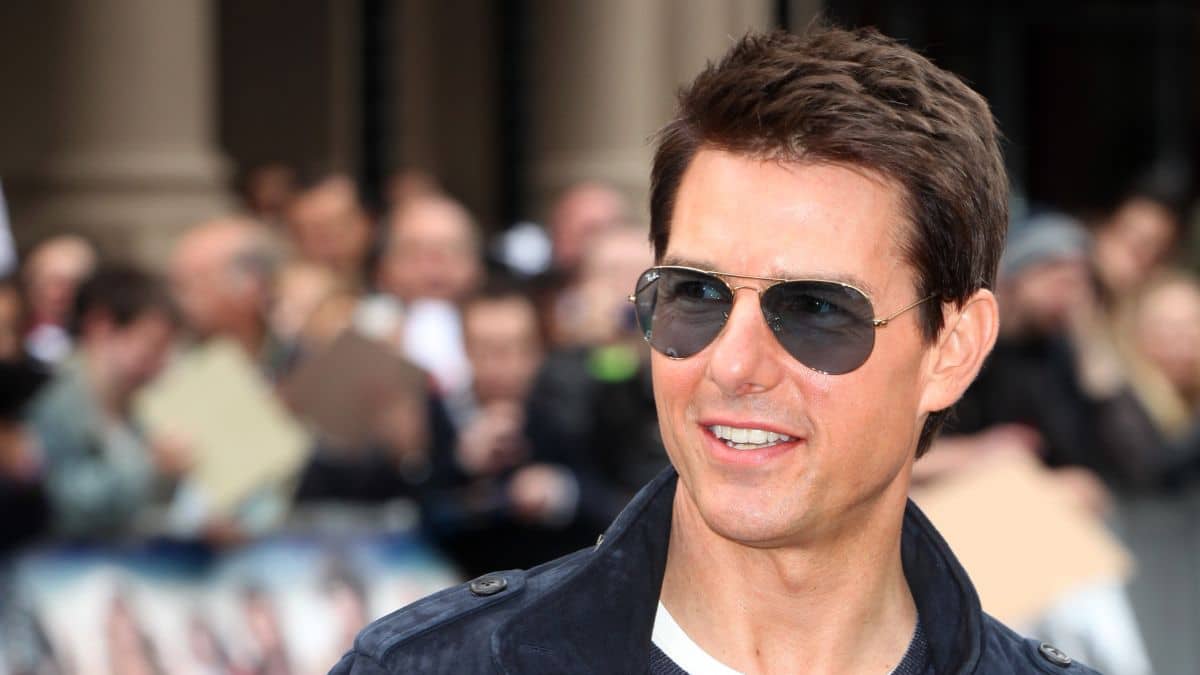 Tom Cruise is not your average millionaire celebrity. The American actor and producer has been famous for most of his life, having graced our screens playing different film roles.

This man has appeared in other blockbuster movies throughout his career. Have you ever wondered what his net worth is? Read on as we break this down for you and let you know the source of his wealth and how the A-lister spends it.

What Is Tom Cruise’s Net Worth?

According to Celebrity Net Worth, Tom Cruise‘s net worth stands at $600 million as of 2022.

Moreover, he has a consistent annual salary of over $50 million. His acting career is still strong, and he is one of the highest-paid actors of all time. Therefore, you can expect his net worth to continue to move upward.

How Did Tom Cruise Earn His Money?

Before getting on the millionaire list, Tom did odd jobs – cleaning tables, being a bus boy and a porter. However, over the years, Tom Cruise earns his money in the following ways:

Acting is one of the major sources of Tom’s money. He has appeared in several high-paying movies and has earned hundreds of millions of dollars in dramas and action thrillers he’s featured in. Some of his movie salary earnings over the years include:

From these earnings, you can see that Tom is an A-lister. Between 1983 and 2019, his total movie earnings are reported to be $745 million.

What’s more, between 2011 and 2012 alone, Tom Cruise earned $75 million. It is not surprising that Forbes listed him as one of the wealthiest actors in the world. Tom still earns a hefty salary from each film he is in.

Tom Cruise is expected to earn $100 million or more for his role in Top Gun: Maverick. His earnings include an up-front salary of $13 million as well as a backend deal including a cut of the movie’s revenue. With total box office sales well-exceeding $1 billion worldwide, it is one of the highest grossing movies of all time, and Cruise stands to haul in one of the biggest paydays for a single movie ever.

As we look forward to the release of Mission: Impossible- Dead Reckoning Part One on July 14th, 2023, we can expect Tom Cruise to have more millions added to his earnings.

If you thought Tom Cruise earned his fortune from acting alone, we have some news for you. This actor is in the business of buying and selling of homes, too.

He has been in the property business for quite some time now. Among the notable homes transactions, he sold his Telluride, Colorado, property for a solid $39.5 million, according to Forbes. It is in this same home he had an Oprah interview filmed.

Tom has made money from selling homes in California, Colorado, and the UK over the years.

Tom Cruise is a significant investor. Other than real estate, Tom spends his money investing in film production. He didn’t stop at just being an American actor. He is also a producer. Notably, Tom also holds numerous businesses across the world.

How Does Tom Cruise Spend His Money?

With all the acting and significant movie roles, Tom Cruise’s net worth could be more than $600 million. However, he spends his income maintaining a lavish celebrity lifestyle, including luxury property, cars, and even aircraft.

Tom Cruise has been splurging his money on property. He has lived in Beverly Hills, California, Telluride, Colorado, and even owns a home in the UK.

In 2017, Tom Cruise bought a luxury two-level penthouse in Clearwater, Florida for almost $10 million. This unit has 4 bedrooms, a home theatre, a gym, and an infinity pool.

Tom Cruise has gone big not on property alone but on other luxurious possessions. He has bought a Gulfstream IV aircraft, which can fly up to 19 passengers. The worth of his plane at the time of purchase is estimated to be $36 million. Some of the notable features of this aircraft are the hot tub and the movie screening room. Imagine this Top Gun actor flying alongside his guests in his aircraft; enjoy one of his movies on air!

Tom does not only love luxury planes alone. He also has a thing for luxury cars. His favorites are Porsche and Bremont brands. Additionally, Tom owns a $22.5 million Bugatti sports car. Besides, his Porsche sports car is estimated to be worth $ 112,000.

Tom Cruise has been married and divorced thrice. His ex-wives are Mimi Rogers, Nicole Kidman, and Katie Holmes.

Notably, the most recent divorce was with Katie Holmes, with whom they had a daughter, Suri. Upon the financial settlements, Tom was required to pay $400,000 child support every year until Suri turns 18. Tom had agreed to cater to his daughter’s education, college, insurance, medical, dental, and extracurricular costs.

Tom Cruise leads a high-profile lifestyle, so it is not a surprise he spends some of his money to protect his daughter, Suri, from the paparazzi. He has hired a security guard whom he pays $50,000 every week to get this done.

If you are well conversant with Scientology as an organization, no doubt you know that Tom Cruise is one of the most famous of its faces. In 2005, Tom gave the organization a generous donation of $2.5 million.

Tom Cruise is a famous actor and producer. This Top Gun actor has a fascinating life story. He did odd jobs before getting deep into acting, the major source of his wealth.

Tom is also into real estate and has invested in several other businesses worldwide. Other than the sources of his net worth, Tom has channels through which his money goes. These range from his luxury cars, planes, and child support to buying property and giving donations.

Nonetheless, with a current net worth of $600 million, we can only expect it to rise in the coming years.